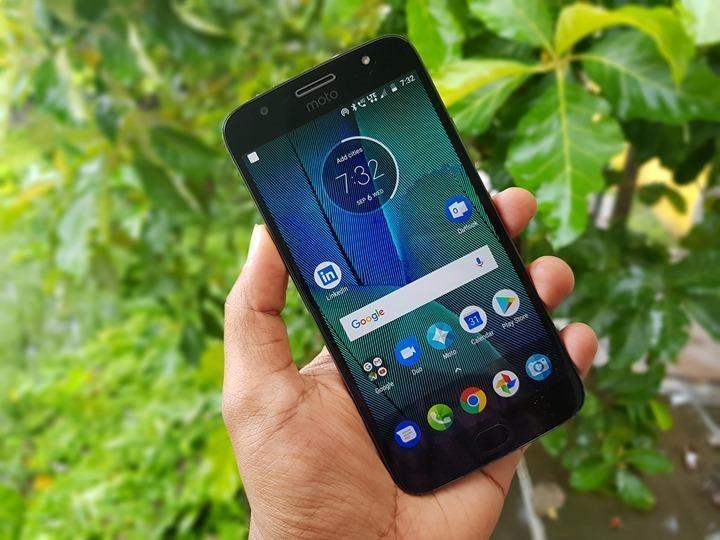 Motorola’s Moto G5s Plus is now craving for the Android Oreo 8.1 update, which by the way is rolling out as soak test which is good news. However, some developers have already taken the matter into their own hands, by porting the MIUI 9 ROM for the Moto G5Ss Plus. This new MIUI 9.6 ROM is fortunately based on Android Oreo 8.1 so good news for Moto G5s Plus users who are rooted and have an unlocked bootloader. The port of this MIUI 9 ROM was successfully done by a talented senior XDA developer, who goes by the name jhenrique09.

This one keeps all the Moto fingerprint gestures which are known as One key nav and also brings advanced security features such as face unlock along with the usual fingerprint scanning. Apart from that, you also get the highly awaited project treble support with this ported MIUI 9 ROM. Now talking about the daily usage of this one and it’s good news that this Ported ROM is quite stable for a daily driver.

Essential functions such as Wi-Fi, VoLTE, hotspot, Bluetooth, camera, moto actions and other essential features are said to be working fine. Another piece of convenience is that this comes baked in with Gapps, so now you don’t have to find them and flash them separately.

To download and install this ROM, first, you need to flash this TWRP

Next, you can get the required Magisk version from here

Make sure, you back-up all your important data, before proceeding any further. And if your Moto G5s Plus doesn’t have an unlocked bootloader and is not rooted, then you cannot flash this MIUI 9 based ROM.