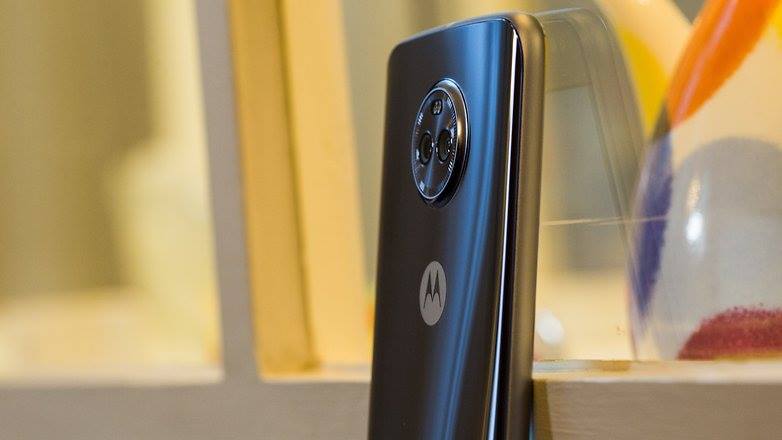 Last week we reported about Google’s efforts for its Android One project, which is now expanding taking in upper-midrange and mid-range phones. And more established brands are now also jumping in. One such brand that was once, Google’s hardware arm, Motorola has joined the team once again; with its Moto X4 as Google’s next Android One device.

It has been confirmed now; the Moto X4 will be heading to the US is Google’s first Android One device running on project-Fi, priced at just $399. The Moto X4 will be running Google’s stock version of Android; which it won’t be any different as Motorola already has Pure Android on its phones.

Moreover, we’ll be just missing the moto experience, but that’s still a doubt because rumors were pointing out that HTC’s Android One device; will have HTC’s proprietary features on its Android One variant. So, it’s highly possible we can also the Moto experience, which includes handy features such as Moto actions, display. However, the Moto-voice will get replaced by Google assistant.

Furthermore, we have an image render depicting the Moto X4 receiving Android updates from Google. As that’s what Android One project stands for, providing regular Android updates and security patches as soon as Google rolls them out.

Lastly, the Moto X4 will also support Google’s Wifi, spectrum network hybrid called Project-Fi. Which offers pretty affordable monthly plans, for instance, you get 2GB data along with unlimited calls and text messages for just $30. Which is far cheaper, than Verizon, AT&T and Republic Wireless. So, for the price of just $399; there isn’t any upper mid-ranger solidly-build reliable device that can get Android updates as quickly as Google’s own Pixel devices.

Motorola will launch the Moto X4 maybe as Android One or maybe as its device in India on Oct 3rd, 2017.