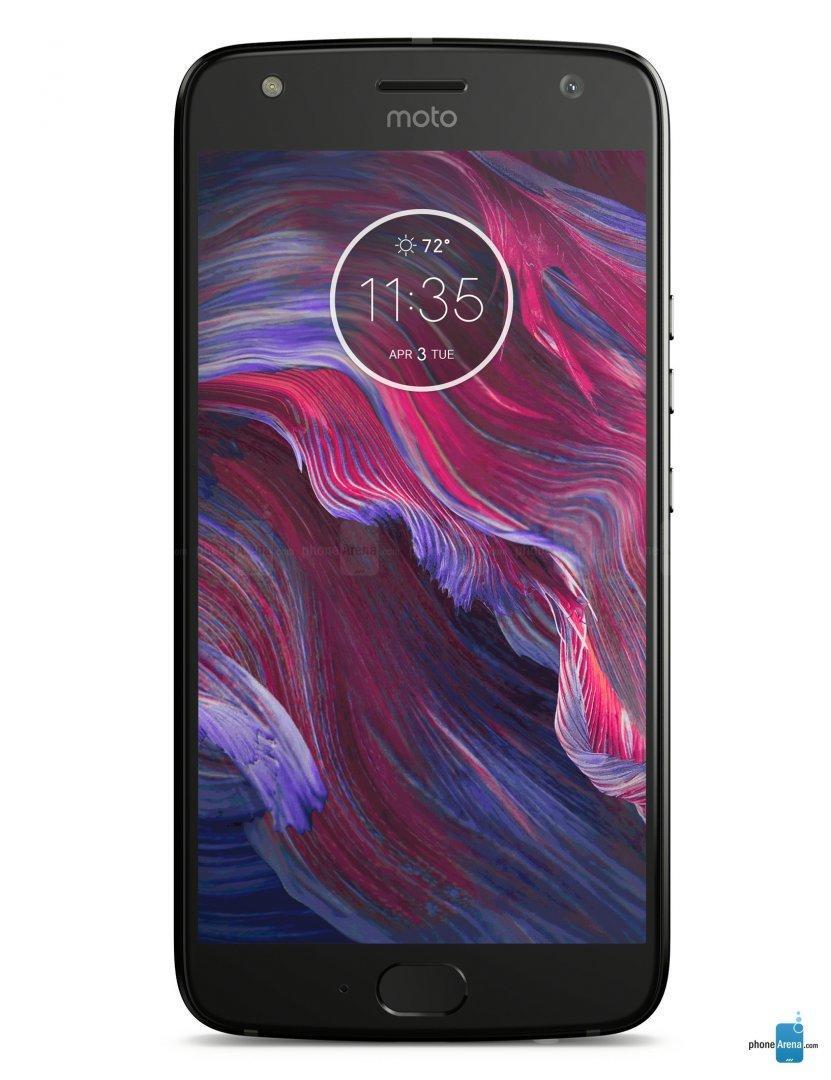 Moto X4 which was launched with Android Nougat has now started receiving its Android 9.0 Pie update along with the November Android security patch in India. According to the twitter handle, Motorola India Fans, The OTA update size is 1173.4MB it may take some time to reach all Moto X4 smartphone users.

The latest software comes weeks after Motorola updated the phone with Android Pie in Brazil. The Pie OTA update is also likely to bring the Android 9 Pie features, including the gesture-based system navigation as well as App Actions and Slices, Adaptive Battery, and Adaptive Brightness.

Moto X4 users check for system updates, Android Pie 9.0 with November 2018 security patch is now rolling out In India, OTA update size is 1173.4MB it may take some time to reach all the devices.#SRA

The company recently released the Android Pie update for the Motorola Moto One Power in India and a December Android security patch update just yesterday.

To recall, The smartphone launched in India in November last year. The phone is powered by a Qualcomm Snapdragon 630(64 bit) Octa-Core processor clocked at 2.2Ghz coupled with optional 3GB/4GB of RAM along with an Adreno 508 GPU, a 6GB RAM variant is also available in India.

On the Display department, it has a 5.2(inch) Full HD 1080p IPS Display with a resolution of 1920 x 1080 pixels and is protected by a Corning Gorilla Glass. It has a Dual 12MP+8MP rear Camera sensor with PDAF, Dual-Pixel AF technology, Aperture f/2.0 on the primary sensor, Dual-LED Flash and in the front, a 16MP selfie shooter with Aperture f/2.0, LED Flash is present. One of the best quality of Moto X4 is that it comes with an IP68 rating due to which it can survive water and dust up to a certain extent.

Currently, the smartphone is available to buy in India at just INR 10,999 along with some bank offers on the popular E-Commerce platforms.