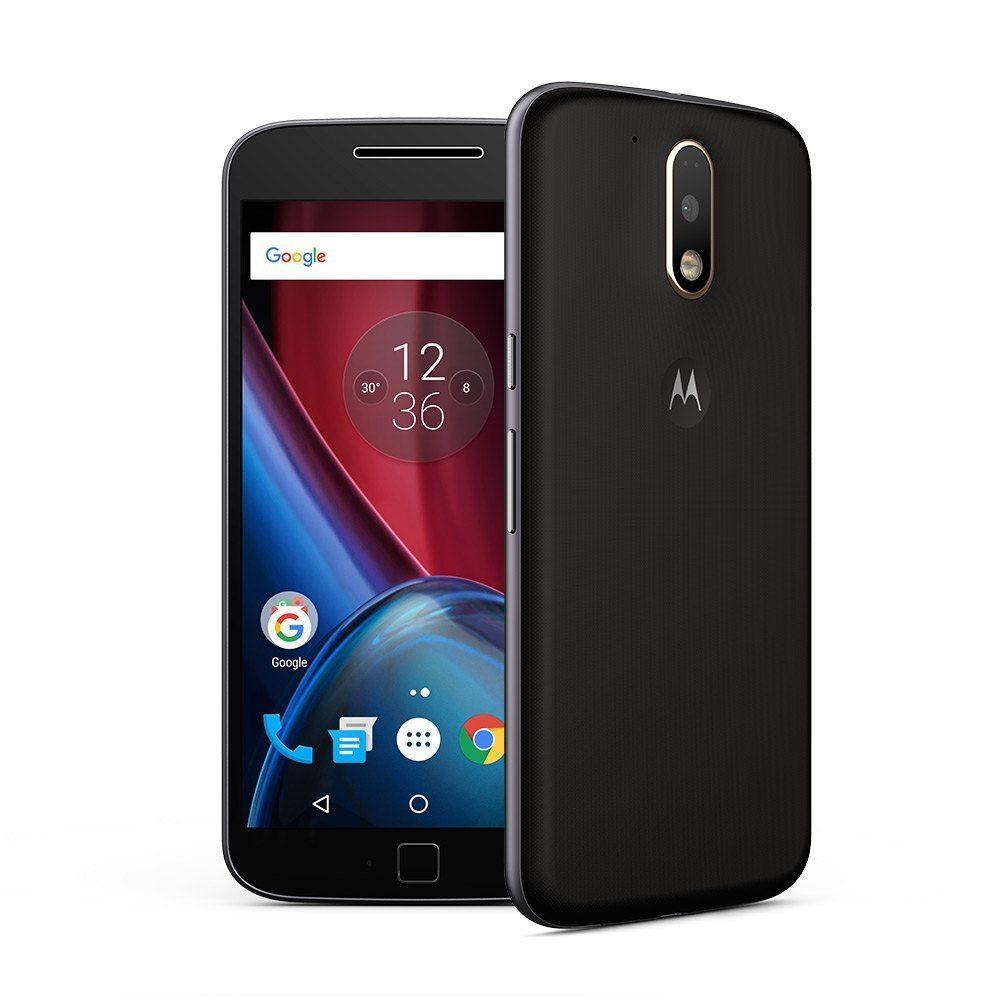 Moto G4 Plus which was launched with Android 6.0 Marshmallow has now started receiving its Android 8.1 Oreo update along with the December Android security patch in India. According to the twitter handle, Motorola India Fans, The OTA update size is 903.3 MB it may take some time to reach all Moto G4 Plus smartphone users.

The latest software comes weeks after Motorola started the soak test for the phone with Android 8.1 Oreo. The new OTA update would bring the Android 8.1 features, including the picture in picture mode, dark mode, improved doze, auto-fill text box and much more.

It will be the last update for the Moto G4 Plus, and the device won’t receive any significant updates any further. However, it will continue to receive Android Security updates. Until now there hasn’t been any official statement from Motorola regarding the new update availability, although when released it would be the stable version have all current bug fixes. According to reports, the soak tests are done, and the official stable updates will be out soon, be patient until the update starts showing up in your region.

You can keep checking for the update manually by heading over to Settings > About Phone > System Software Update. Remember that such updates do not arrive on all devices at the same time and slowly move in phases as per the server’s capacity is designated.

To recall, The smartphone was launched in India in May 2016. The phone is powered by a Qualcomm Snapdragon 617(64 bit) Octa-Core processor clocked at 4×1.5 GHz Cortex-A53 & 4×1.2 GHz Cortex-A53 coupled with optional 2GB/3GB/4GB of RAM along with an Adreno 405 GPU, with 16GB/32GB/64GB internal storage availability respectively.

On the Display department, it has a 5.5(inch) Full HD 1080p IPS Display with a resolution of 1920 x 1080 pixels and is protected by a Corning Gorilla Glass 3. It has a Single 16 MP rear Camera sensor with PDAF, laser AF technology, Aperture at f/2.0 on the primary sensor with Dual-LED Flash and in the front, a 5MP selfie shooter with Aperture at f/2.2, LED Flash is present.

3 thoughts on “Moto G4 Plus to get Android 8.1 Oreo update in India”