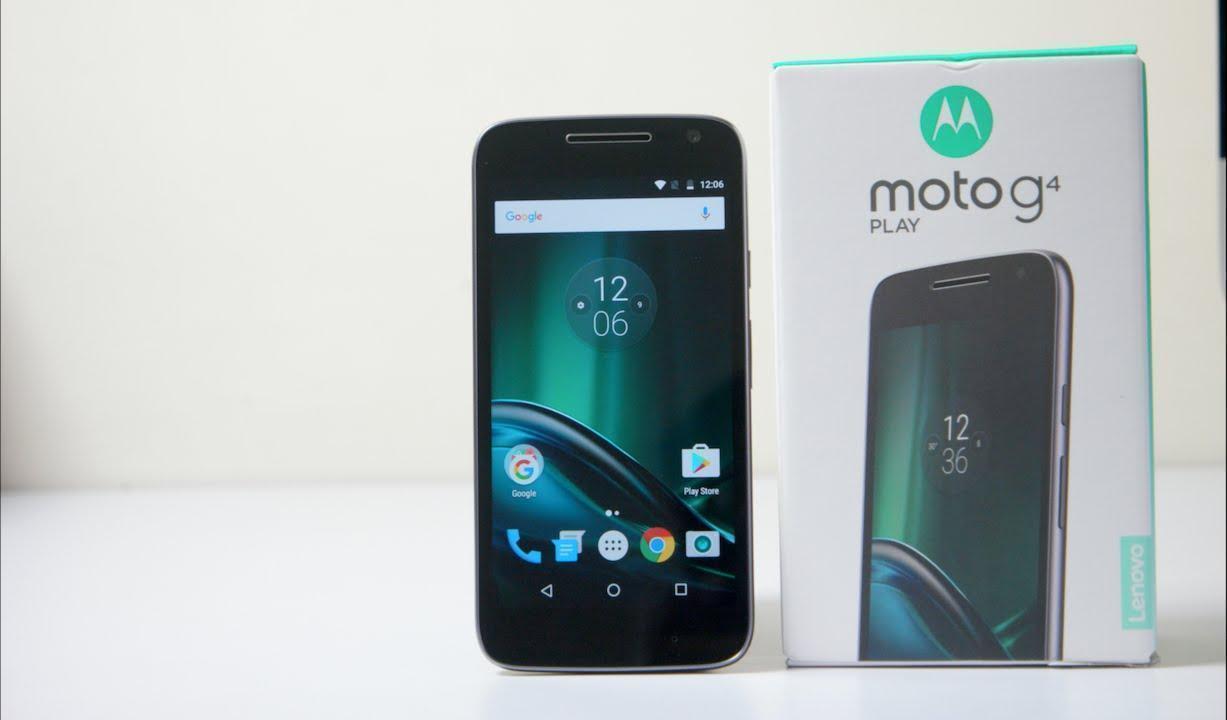 Motorola’s entry-level phone in the G series that’s the Moto G4 Play is getting the Android Nougat 7.1.1 update at last, after waiting for more than four months which is quite late, to be honest. But at least being an entry-level budget device it is good to get some updates rather than being stuck on single OS forever.

The update is currently over the air and rolling for all Moto G4 Play devices around the globe. The Android Nougat 7.1.1 update brings a whole host of new features such as the split screen feature for unleashing the multi-tasking ability of your device. A revamped notifications tray which comes with Quick reply/Direct reply options. On top of it, you get bundled Notification layout as well, so it is all well organized a readable.

Also, Check- List of Motorola devices that will get Android Oreo update.

Moreover, the settings menu also gets a redesigned, other than this you will also find various modes such as an improved Doze mode, Data saver mode as well as Automatic Night mode. Motorola fortunately also includes the November Security patch, that fixes the KRACK vulnerability.

Furthermore, before Downloading this Update, make sure your Moto G4 Play has at least 60% or even more battery will be fine, you do not want your device shutting down in the middle of the installation process. And also it is recommended that you download such major OS updates over WiFi, instead of mobile data, to avoid extra data charges. If you haven’t received the pop-up yet, just head over to Settings > About Phone > System Updates.

It is also rumored that Motorola will bring back the Play series in the Moto G line, when the Moto G6 arrives this year, in mid-2018.