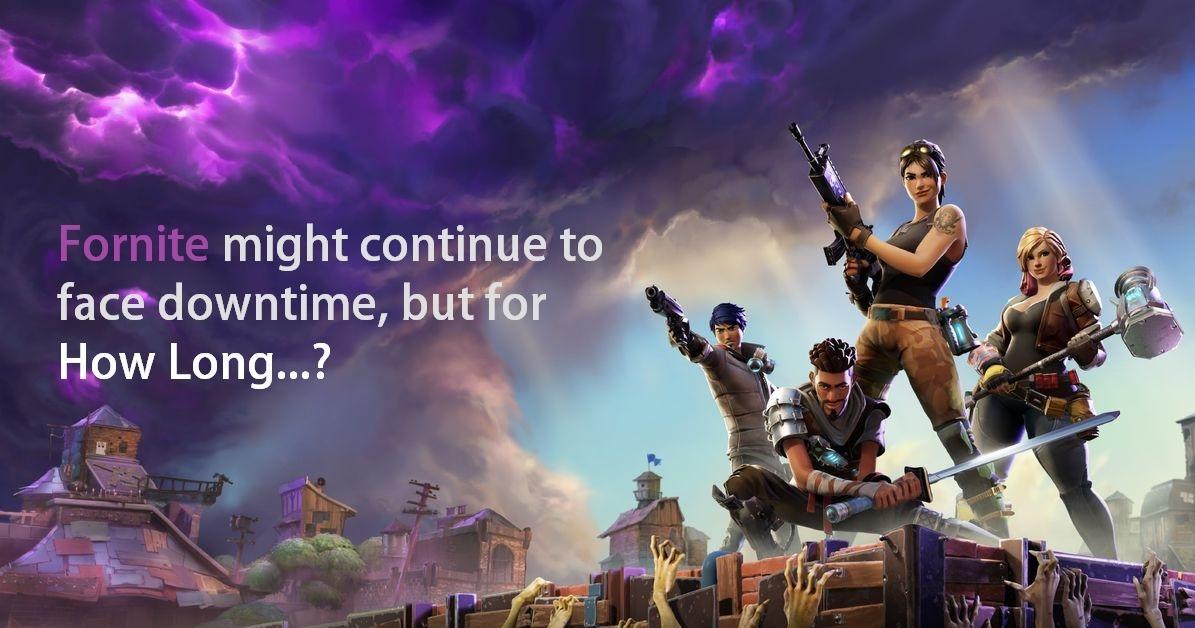 The Meltdown and Spectre vulnerabilities that have been affecting various computing devices using any hardware made in last two decades all over the globe has also become the reason for terrible pain for the largest multiplayer game Fortnite. The game’s servers have been experiencing massive downtime for many hours, all the efforts from chip manufacturers to fix these pair of vulnerabilities haven’t made many dents on this issues. These exploits are so nasty that they don’t leave any traces behind, and can leak your sensitive data such as passwords and can record your keystrokes as well.

The creators of Fornite, Epic Games shows a line graph chart and points out that the patchwork that has been released isn’t working the way it supposed to be. As you can see in the chart below, after patches were applied you can see a rise of 19% to 20% in CPU usage. The cloud platforms are at the highest risk as the use Share processing resources, and everyone is getting affected by this vulnerability in one way or the other.

And the game’s back-end also makes use of cloud processing technology; Epic Games acknowledged that they would keep on working with their partners and users should expect the login issues and downtime to last for more than a few weeks until a strong solution comes out.

The Spokesperson 0f Epic games in a statement responding “All of our cloud services are affected by updates required to mitigate the Meltdown vulnerability,” in the game’s forums. All big names like Intel, AMD, Amazon, Google, Microsoft and Apple and also Qualcomm are working to push out fixes as early as possible.