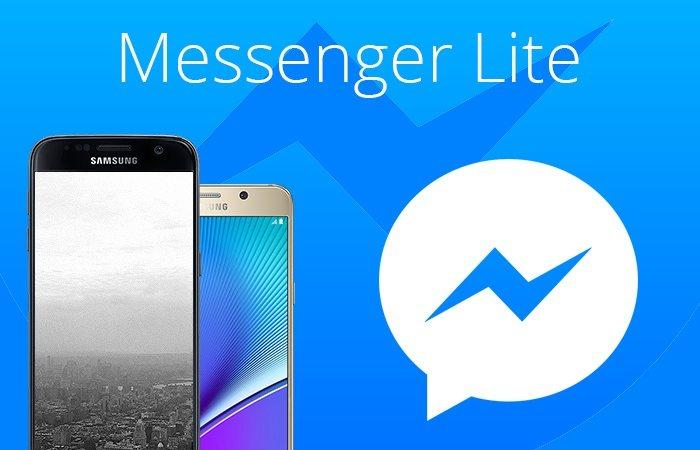 Facebook’s Messenger Lite application has at last rolled out in India. This striped version is planned for users with old entry level smart phone models or slow Internet bandwidth. Even though we have Jio but still there’re connectivity issues with it in some places which can be a bit frustrating at times. 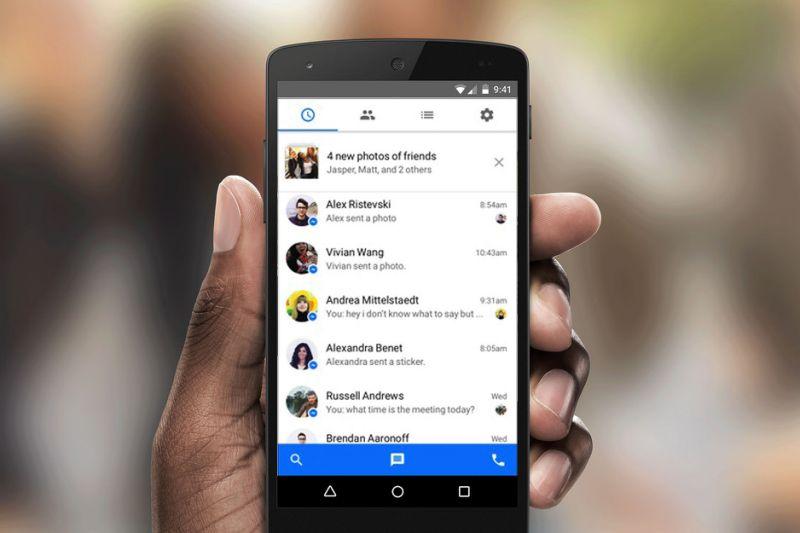 As indicated by a Facebook officially, the app takes up under 17 MB. Which is around one-tenth the size of the standard Facebook full featured Messenger app. Intended to work smoothly on smartphones that are either old or entry-level, the application is designed in such a way that it requires less handling resources and data. To keep it’s data consumption low it has made some compromises by not allowing voice and video calls, message-based money transfer and the ability to send GIFs. It does just the essentials right.

The Product Manager of Facebook Lite told NDTV, “We want to offer people a choice so, if there are limitations, they can still get the full Facebook experience. More than a billion people around the world access Facebook from a range of mobile devices on varying networks. In many areas, networks can be slow and not able to support all the functionality found in Facebook for Android. The Lite was built for these situations, giving people a reliable Facebook experience when bandwidth is at a minimum.”

Facebook lite has already been rolled out to many countries before India such as Algeria, Morocco, Nigeria, Germany, Turkey, Colombia, Italy, Vietnam,, Peru, Japan, Taiwan, the Netherlands etc. Facebook’s decision to release their Messenger Lite app can be seen as part of its ongoing strategy. To gain grounds in emerging markets like India and similar. And we hope Facebook also sees the market for VR by launching the Oculus VR headset that’s going to cost $200 for emerging markets like India.