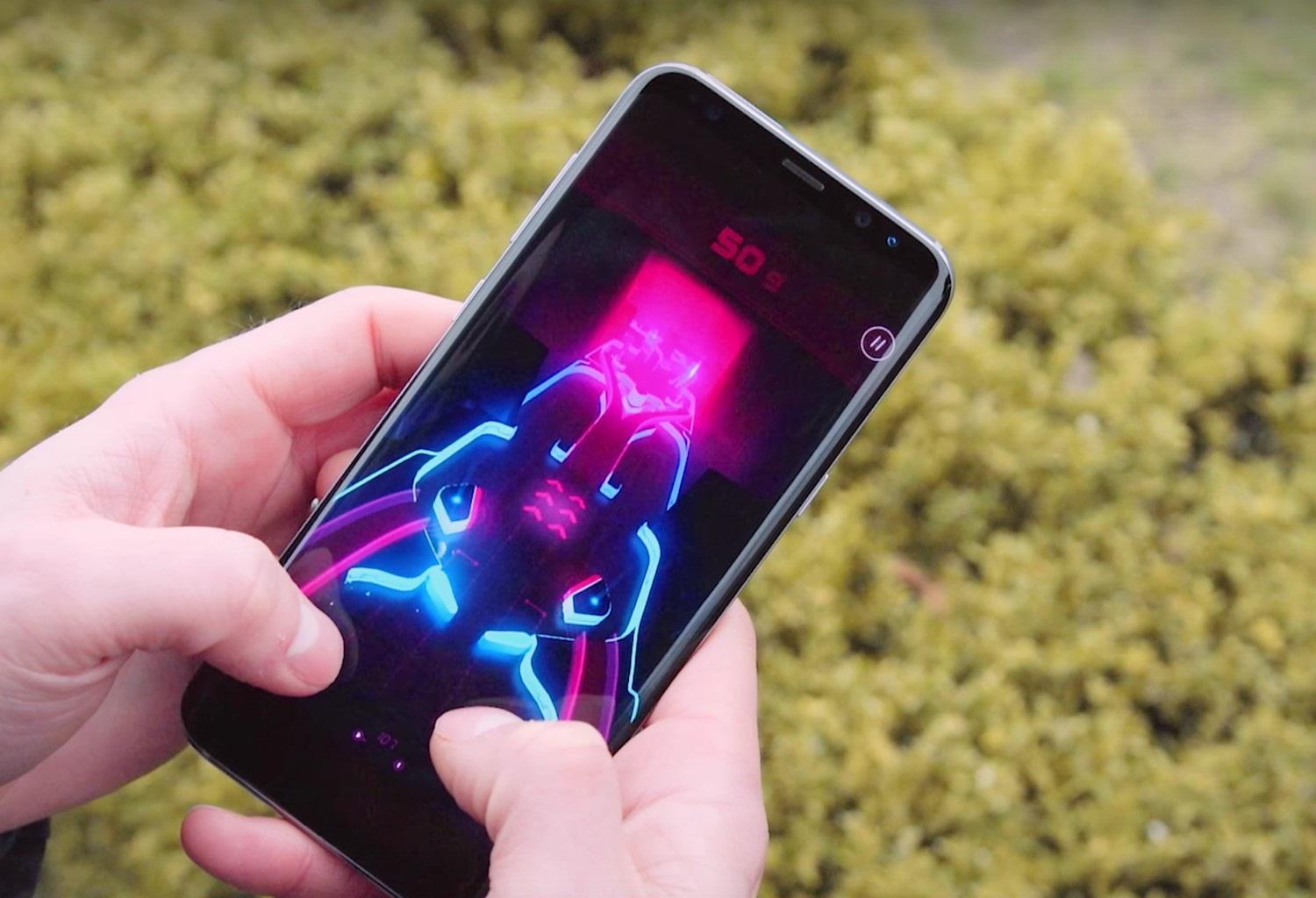 Game Live by Samsung will live stream your gameplay screen to Facebook, Youtube and Twitch. Samsung Gamelive users will have the capacity to stream with game audio, a mic input for commentary and also live chat with friends while playing a game.The stream can also be saved locally when it’s done.

Users can launch a game, choose into their streaming service of choice, and start streaming. You can get up to 200 minutes of High-Quality gameplay according to Samsung, that means about 3.5GB to 4GB could be the size of your file. Samsung also added that if you wish to stream longer, you can do so, by lowering the resolutions. It’s available right now on the Samsung’s Galaxy Apps Store and should be compatible with most of the Samsung phones running Android Marshmallow 6.0. 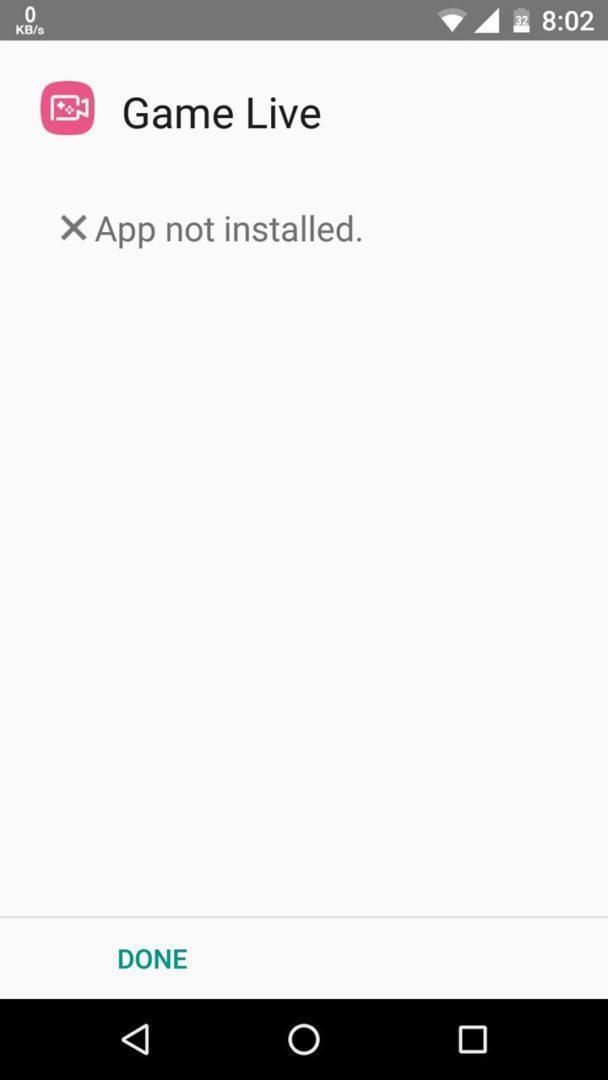 But it looks like the app won’t work Samsungsamsung phone. I tried it on my Motorola Moto X 2nd Gen, and it didn’ installed. While hunting in some comments sections on various forums, we found out that few users have reported app crashes on their Samsung devices as well.

Samsung likes to make such apps for its users to keep the users engaged to the brand. Earlier in the news, it was also reported that Samsung is planning to make a utility app for Storage Saving as well mainly for its entry level and mid-range smartphones. The Gamelive app can be quite helpful for Gamers who do the live stream of their content on youtube etc. and with the help of this, they will be able to do so easily without any extra hardware or software.