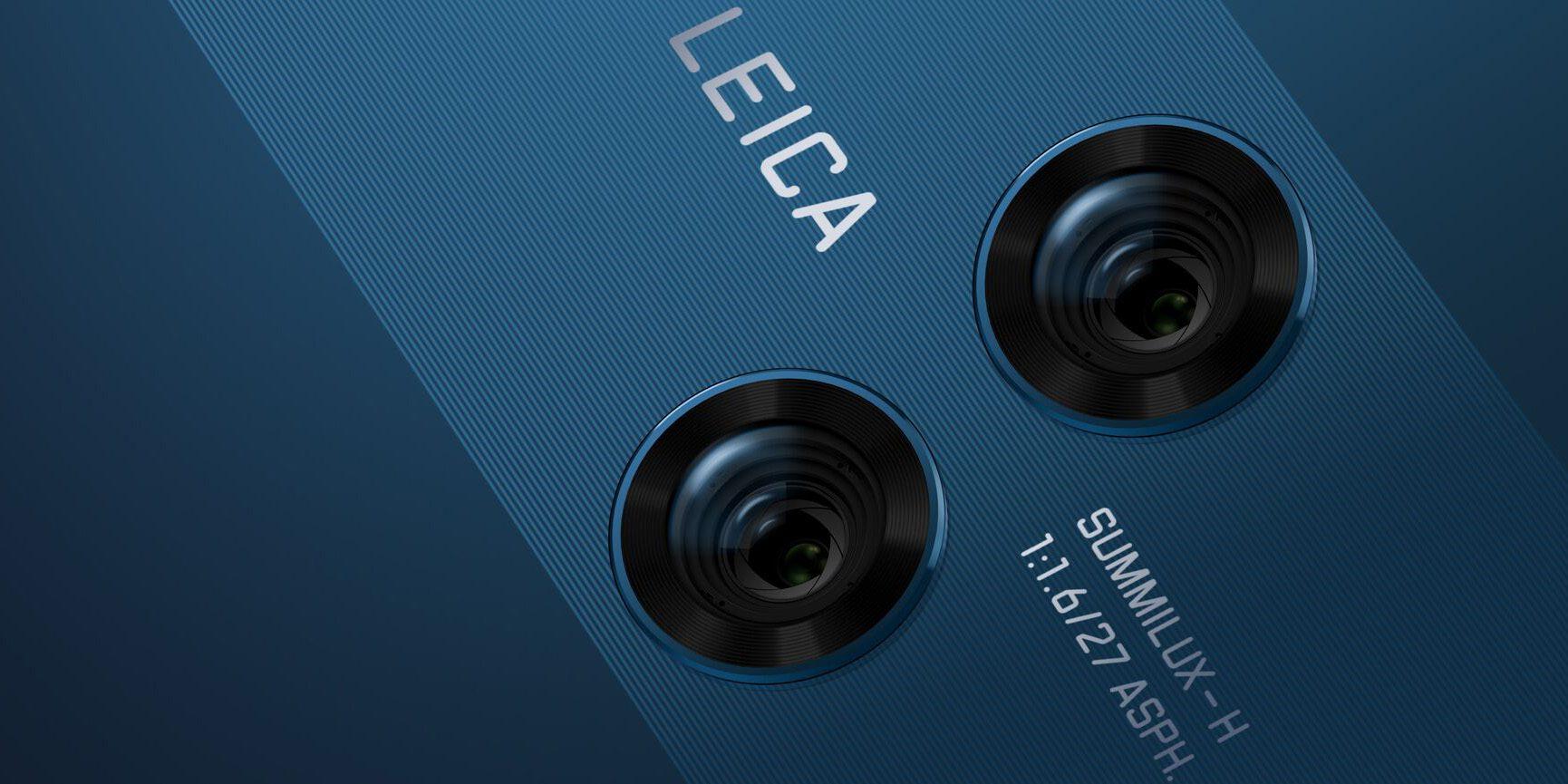 Huawei is now pushing out the latest Android Oreo 8.1 update for the Mate 10 and Mate 10 Pro flagship. However, this isn’t a stable version even after being delayed and is still in beta stage, and further testing is also required. And also, this is for now only available for the Chinese users of the Mate 10 and Mate 10 Pro, for now. So, there’s good chance that after a couple of weeks, Huawei might roll out the same for its global users.

With Android Oreo 8.1 you get the latest flavor of Android, as the Android P 9.0 is still not out yet and we hope whenever it comes out the Mate 10 and the Mate 10 pro also gets it as both the devices were launched on Android Oreo 8.0 out of the box, so a two year update cycle is standard these days for flagships. However, with the recent cancellation of Oreo for the Huawei P9 has risen many questions on what’s the future for other flagships or if the Kirin chips are to be blamed?

The Android Oreo 8.1 version packs a bunch of new refinements and features such as the auto-dark theme mode, and the notification shade gets tinted as per your wallpaper, new burn-in cure utility, battery indicator for Bluetooth accessories, newly design power tray and much more.

When the update starts rolling out for the global variants for the Mate 10 and the Mate 10 pro we will update about the same as soon as possible.