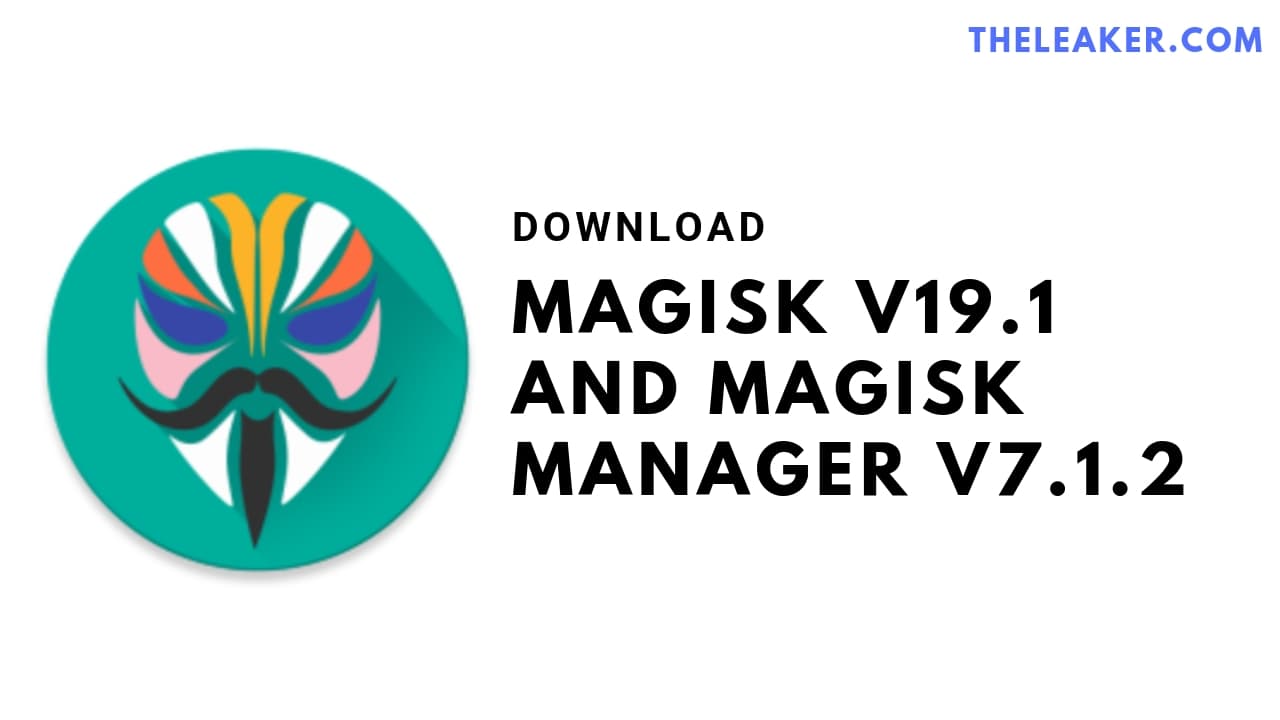 If you know even a bit about rooting android devices and flashing zip’s, you probably would have heard about Magisk. The last version of Magisk 19.0 brought support for Android Q Beta 1 Root Users, and now Magisk has released a new version for the Magisk Manager and Magisk which comes with version number 19.1 for Magisk and version 7.1 for Magisk Manager. This article will be dedicated to all the changes that have occurred in Magisk 19.1 and downloading it, so without wasting our time lets get straight into the topic.

The latest update adds support for Rooting Pixel devices running on Android Q Beta 2, this means that Pixel 2 and 2XL users will be able to root their devices running Android Q Beta 2, while the Rooting the Pixel 3 and 3XL running on Android Q Beta 2 is still a major challenge, The update also adds a feature by which a user can long press the volume up button to boot into recovery mode, also with the new update the users wont be able to add new files and folders in the root folder as it may lead to system crashes.

While the update adds many more features, we thought that these were the essential features that all the users must be notified about, if you know any other user who uses Magisk, please help us by sharing this article with them.