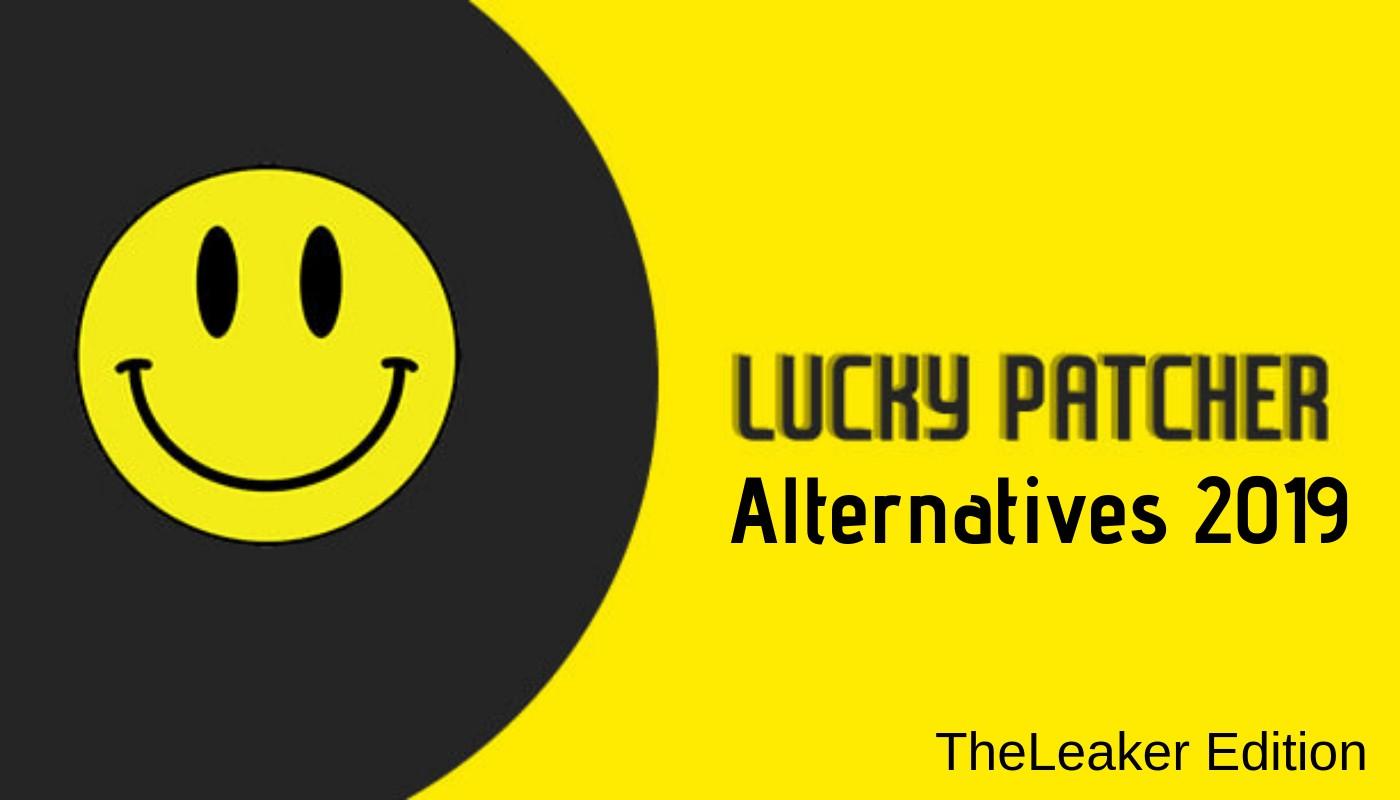 Lucky Patcher a word you would have heard many times by app developers and game hackers. You would have commonly heard by some person saying that he has unlimited coins in subway surfers or any other games, this could be either done by directly downloading some Modded APK from the internet which increases the risk of threats or by using lucky patcher. So you would have probably know what lucky patcher is by now. So Let’s dive deep into it.

What does Lucky Patcher do?

Lucky Patcher is a free app developed and continuously maintained by a team of members. It offers its users a patch for in-app purchases and more. Lucky patcher works by changing the app data (Data of the APK). Mostly the AndroidManifest.XML file. It can also be done manually through an Android SDK by Using Android Studio. If you take the example of removing the adds by patching, It does it by removing the containers in which ads are displayed. It uses the concept of Reverse Engineering. Lucky Patcher checks internally for the equivalent hexadecimal values for the matching Java code in the .dex files (inside the APK File) which is written for the In-App purchases.

Now lets come back to the topic and see are there any alternatives that can beat lucky patcher?

Xmodgames is similar to lucky patcher but not up to the mark; It can be used to hack various games on the play store. It also provides different mods to different games such as we play GTA series with a different mod, some may increase the capacity (life, time, etc.) of the player while some may enhance the graphics of the gameplay or some may act as an accelerator. It’s the biggest flaw is that it needs root access else; it is a good one. It is one of the best Lucky Patcher Alternatives. I would rate it 8/10.

By Using Freedom App, you will be able to get coins, gems and other resources for free. It has features similar to lucky patcher but isn’t that great. It can block ads, bypass in-app purchases, get free gold, etc. in game and more. While the biggest disadvantage of this app is it requires root access and cannot function without it. It can take you to the maximum level of the game and let you enjoy the maximum. I would rate it at 6/10.

The SB Game Hacker is an android game modifying tool that is very easy to install and thus use. The SB Game Hacker android app works by helping the users get more coins and lives to maximize the gaming experience. Furthermore, the app also helps to remove those annoying ads and bypass license verifications so that the users can fully enjoy playing a given game.  This app works only on rooted devices, and therefore it is important that you have a rooted device first before installing the APK. I would rate it at 6/10.

Game Killer is one of the most known android game hacking apps that allows you to modify gems, coins, and other game features easily. The app uses an old memory modifying technique and thus is compatible with a wide range of Android versions. The app is overall good for hacking all types of games but modifying paid games is often discouraged. The Game Killer needs root access on your device for it to function effectively. I would rate this at 6/10.

So here comes the final part, the real question is there any app that can beat Lucky Patcher? My straight answer is no. First of all Lucky patcher doesn’t need root access which most of the alternatives require. Next, most of the apps just hack or mod the games; they do not remove ads from free apps. Third, Lucky Patcher gets updates more frequent, and most of the people use it. The patches are updated every day so that the users do not get any lags in the game or UI. So I would like to conclude by saying that if you need any type of mod, I would prefer Lucky Patcher.

Also, read our in-depth article on RedBox TV which just lets you watch online TV and movies for free.