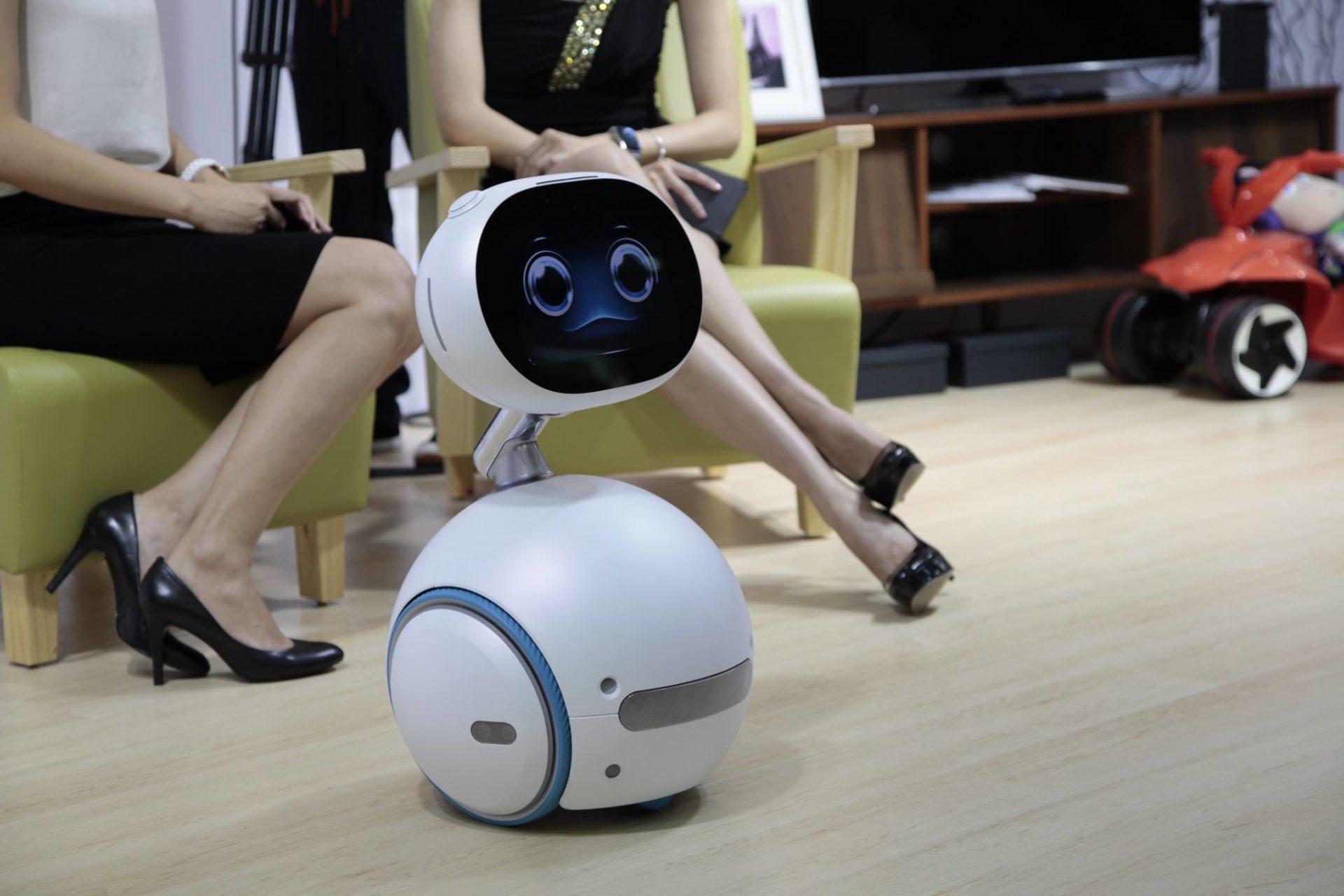 Ever wanted to have a Robot Butler to help you with your daily tasks? Fortunately, ASUS has one, and it will be up for sale later in the US in Q4 2017 priced at $599. We have seen many static smart home products from Google with their Google Home; Amazon wants you to use it’s Alexa and Apple with its Apple home with Siri in it are a few such examples. Asus’s take on the smart home solution comes in the incarnation of Zenbo robot. And just recently the device has passed the FCC certification.

Which what Asus did is packed all the AI smart home tech which now follows you and is highly interactive. And more like a mechanical robot waiting for your command and also assisting in your daily needs visually and vocally. Don’t expect it to chop onions for you!

Asus’s take on the smart home solution comes in the incarnation of Zenbo. Which what Asus did is packed all the AI smart home tech which now follows you and is highly interactive. And more like a mechanical robot waiting for your command and also assisting in your daily needs visually and vocally. Don’t expect it to chop onions for you! 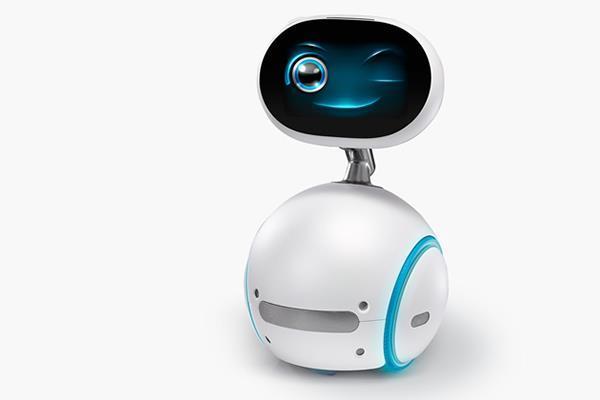 Zenbo can move through your house autonomously dodging obstacles with its strong routes learning experience ability. Zenbo has a camera and a display which also shows its digital face on it. It looks like it can also show emotional face according to the situation. It can perform all the regular smart home giving voice commands, or speak aloud to give you voice reminders or other information. Let’s talk about its features, environment for it to function properly that the things that it can help you with.

Features of Zebo and What can it do!

Prompt You information both Visually and Vocally

You can ask it in thin air, your questions or ask it to take notes; it will recognize your voice and command and come up with a what we can see is a custom answer section. It can also take remainders, answers your questions on the go while following you at the same time.

Shopping with suggestions via Calling

You can ask it to search for any item you want, and it will bring up the list of things you want. Plus there’s a call for help option which could also reflect what you’re doing to other person’s screen for him to help you out.

In this shot, you can see the same screen is being mirrored on the other person’s phone, which Zenbo called for help. This could be used in a variety of ways, such as artists helping each other in correcting errors or people asking for recommendations while shopping online like this here we saw now. This is way ahead of what Google home or other similar assistance are trying to achieve, but then they also have their advanced labs in which we don’t know what’s cooking. It can also learn your shopping pattern and recommend items accordingly, and when you’re in need of something, it will suggest you buy that particular item.

Zenbo can also show interactive content as it’s also designed with keeping kids in mind. When your kids want to listen up to some good bed time stories Zenbo will bring up with the story you want or whatever it thinks while learning you is right for your kid. The communication is very interactive as well as with the inclusion of graphical content.

Can Play with your Kids 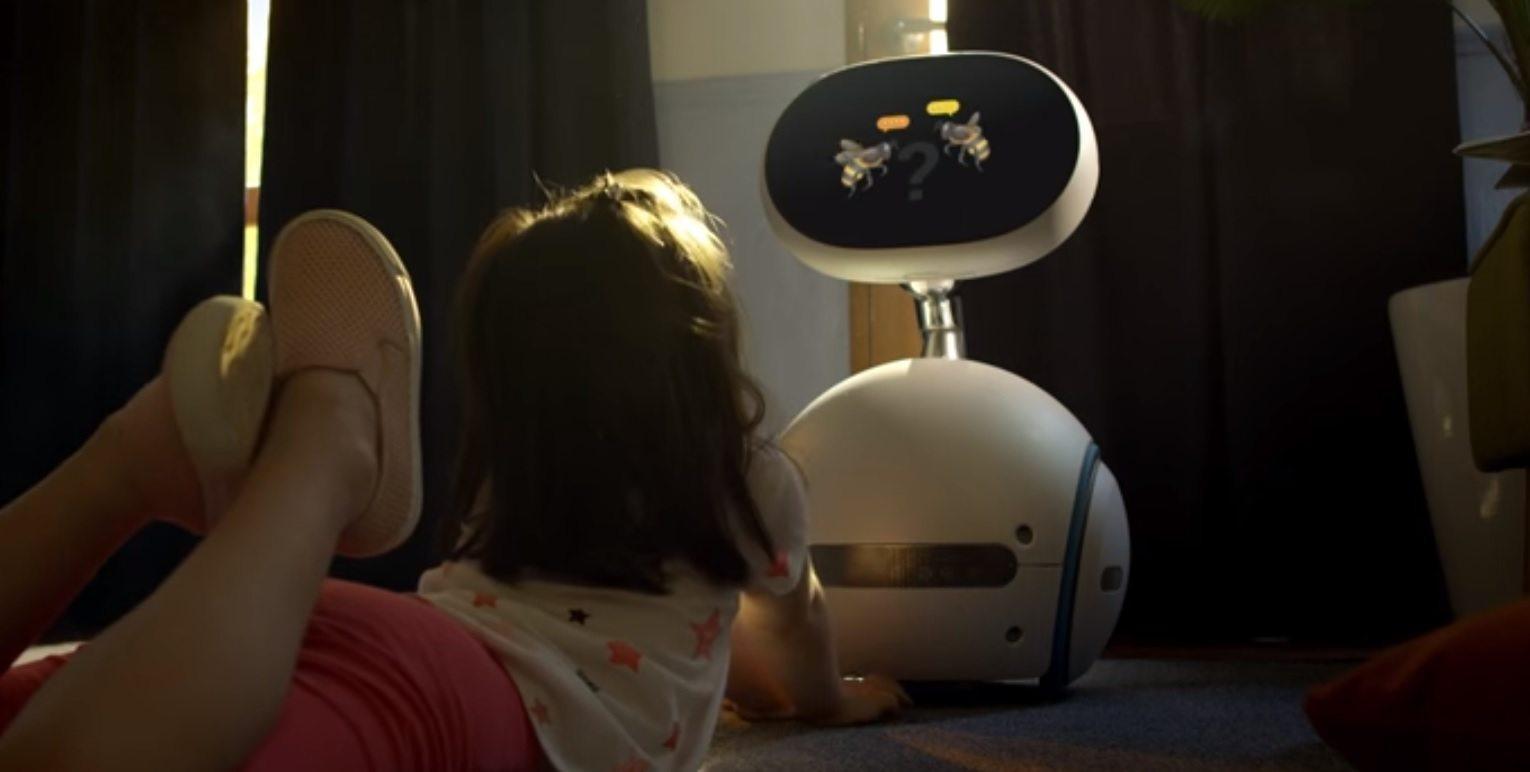 Well, not physically but it can surely play a quiz game with your children, with quiz they want. In an all interactive manner, meanwhile also educating them about it. Zenbo displays graphical images of the Questions and answers for a better understanding of its users.

If Zenbo sees that you’re in trouble or a had an accident an SOS emergency mode is triggered, in which Zenbo will call your family members about your situation, either with a voice or a video call. 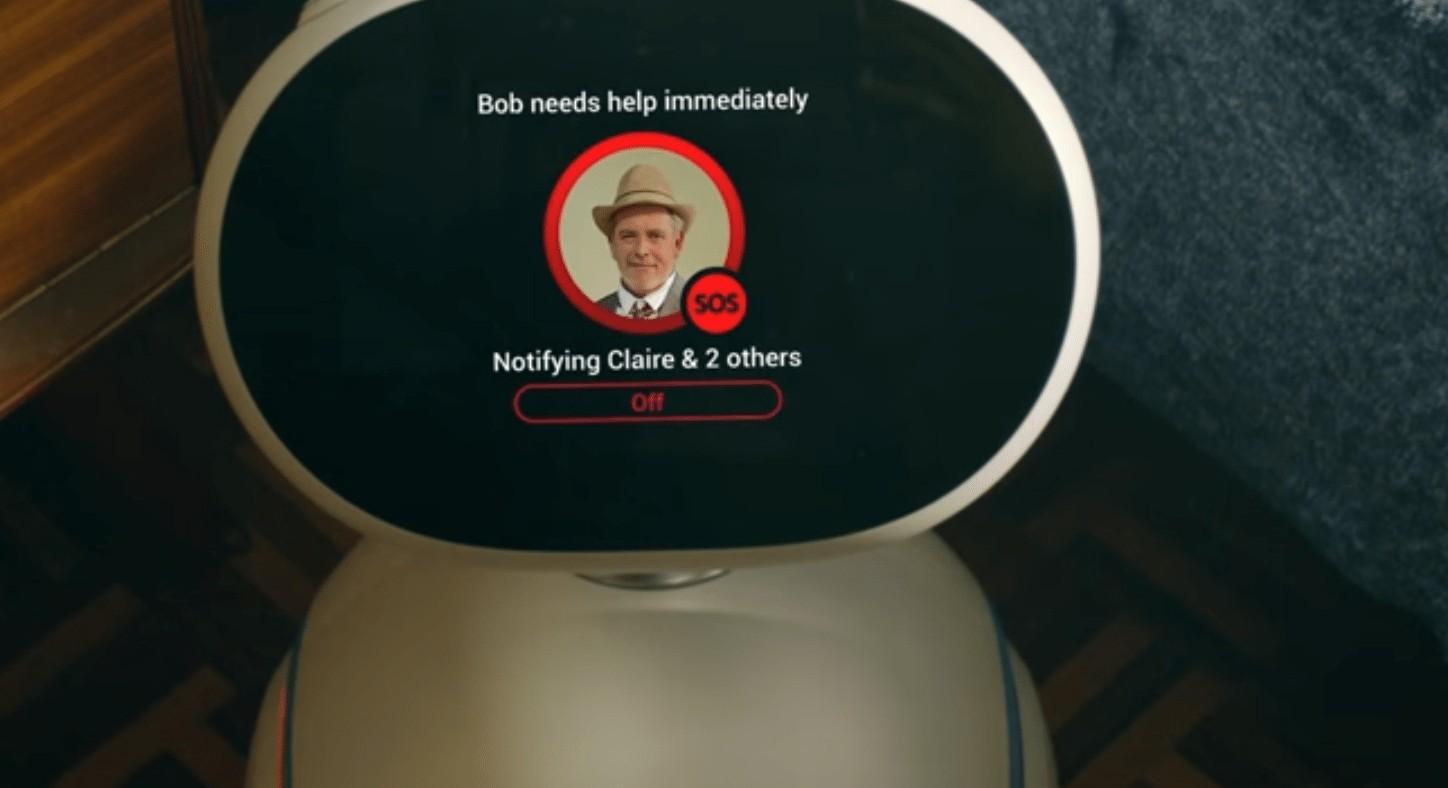 When the ones called take that call, looks like they also get to handle Zenbo remotely, as we can see there are controllers for the head for the camera view and body that’ll help in changing the position if needed. Zenbo doesn’t have arms for it to perform any physical activity.  That could have been cool; it may be able to serve you up with a first aid kit.

Zenbo can tap into smart home products, allowing you to control smart lights, thermostats, locks, air-conditioners, smart TVs and security systems just with voice commands. It also needs to reach there to perform this actions, so that’s there.

Asus is also launching an SDK and developer program for the developers. In helping Zenbo learn to do more things by tapping into third-party software services and API.

The Zenbo seems quite well equipped

When you Power On Zenbo first up the first time, select the language and make sure you have a wifi connection. You also need to download the companion app that will be available on Play Store to set it up.

What are your views about this exciting piece of tech, do let us know in the comment section below.