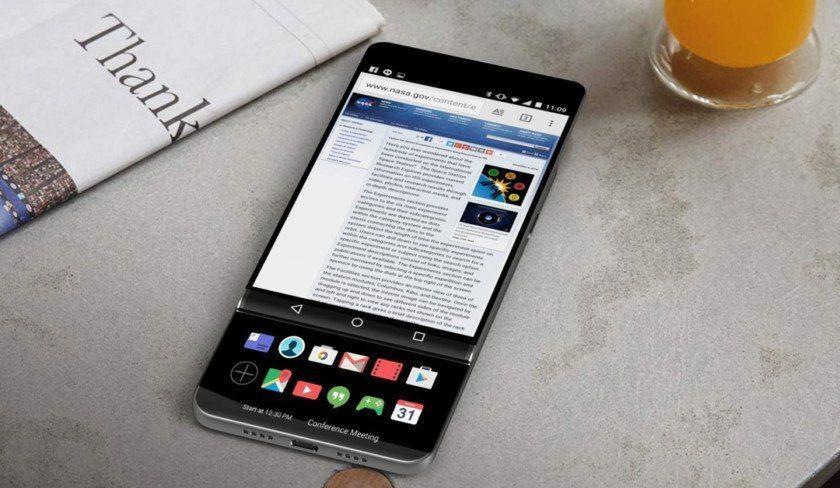 LG G4 users were waiting for the Android Nougat update from quite a long time. Now LG has finally released the Nougat update to the LG G4 in its home country. Which means it is still a long wait for the other regions to get the update.

Still, LG G4 users have got a hope that they will soon be getting the Nougat update on the handset. The update is rolling out On The Air (OTA) in Korea, and Korean units with Model Number F500k, F500L, F500S, will be receiving the Nougat Update.

Some kind person has uploaded the firmware files for the LG G4 Korean units, and now people who cannot wait for the update to roll out via O.T.A. can directly download the files and flash on the mobile phones. The LG G4 update in Korea has two versions, 30C for F500K & 30B for F500L models. Download the separate files from the link below:

The Nougat update brings some goodies for the LG G4, which contains features like split-screen mode, a Doze mode which is significantly improved much from the one found in Marshmallow, and the G4 users will also get a new revamped settings page, and even lot more packed in the update.

But still, the Nougat update might have bugs and the users might find the new update a bit unstable. The company claims that the Nougat update is going to have some compatibility issues with the hardware, and hence you will have to suffer a bit to experience the goodness of the latest version Android.

What do you think about the Nougat Update for the LG G4? do let us know in the comment section bellow.