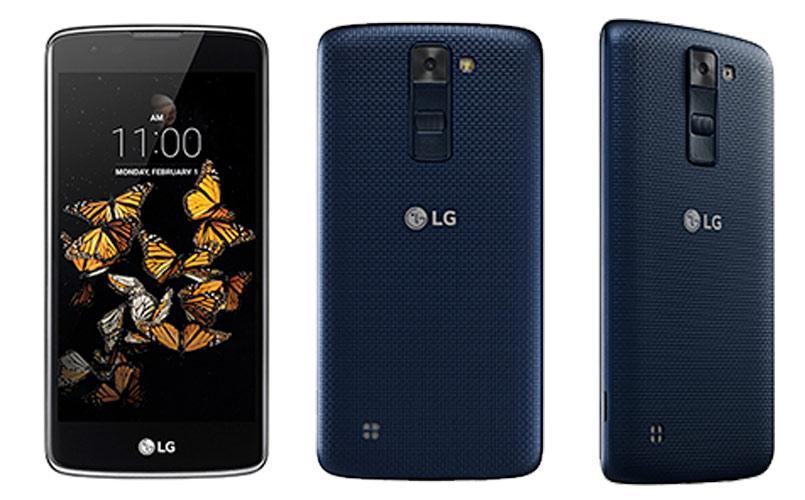 Long back LG launched its LG K8 smartphone in 2016, the device was launched running on Android 6.0 Marshmallow. The device is now receiving a new update from the brand officially, and this new update brings some under the hood improvements with some security refinements as well.

The device is almost two years old, but still, it is receiving a new update which aims to improve the device, so let’s check out more about the device.

Also, Check- List of LG devices that will get the Android Oreo update.

It is good news for the LG K8 users, and if you own one, then you can install this update. The update brings the November security patch to the device which is not the latest but is satisfactory. The update brings Blueborne fix as well though nowadays it hardly exists along with that KRACK vulnerability is also fixed with this update. The built number of the update is V10i, and it is an OTA(Over the Air) type update.

Let me make you clear that with the same name two devices are there, the LG K8 and the LG K8(2017), this update has arrived for the LG K8. The device comes powered by the MediaTek MT6735 Quad-Core processor coupled with 1.5GB of RAM along with a Mali-T720 GPU.

The device is available in 8GB/16GB ROM versions which are expandable up to 32GB via micro-SD card. There is a 5.0(inch) Display with a resolution of 1280 x 720 pixels. In the Camera department, it has an 8MP rear snapper with Aperture f/2.4, AF, LED Flash and in the front, a 5MP shooter is present. It runs on a small 2125mAh battery.