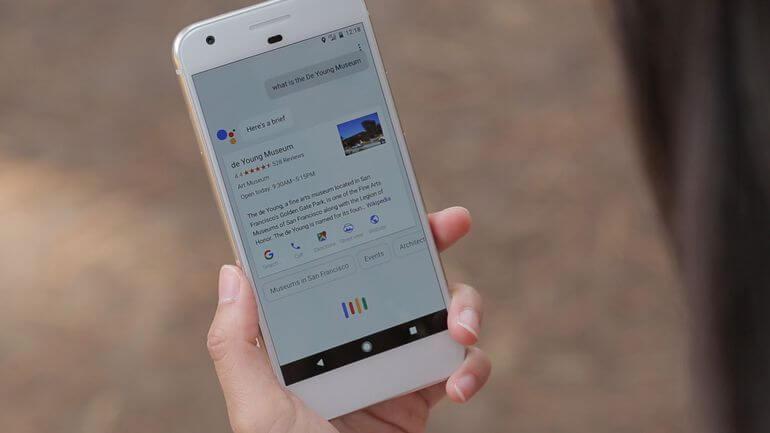 It has been just a day since we got the information about the upcoming Pixel 2 and the Pixel 2 XL via the system files which were present on the HTC U11. Now today some source which spoke to XDA Developers revealed about the phone as they are claiming about having a hands-on experience with the new devices.

The Walleye which is the code-name for the younger model of the newcomers is said to be having the same original look and feel from the front with the same screen size of 5-inches with a resolution of 1080 x 1920. The phone is having 4Gigs of RAM, 64 GB of Internal but the said part which the source informed is about the 3.5mm Headphone jack being ditched and not being in the final model.

The Snapdragon 835 becomes the powerhouse of the new Pixel 2 as the sources inform XDA developers. However, on the software side, it will be equipped with Android 8.0 update out of the box.

The Pixel 2 XL is said to be a premium model of the 2 and will come with a 6-inch OLED display which is going to be sourced from LG, the phone is going to have a QHD resolution of 1440 x 2560 and will have smaller bezels. The rest of the phone will have the same internals as its younger brother the Pixel 2, but the internal will be a bit higher at 128Gigs. Both phones may give competition to the upcoming Galaxy Note 8 and LG V30 phablets.

The most important piece of information which the sources told XDA is that the phone just has a single camera at the back which seems to be a bit disappointing seeing OnePlus 5, iPhone 7 Plus and even the upcoming iPhone 8 with dual cameras. Another information worth noting is that this model does have a 3.5mm headphone jack which is a good thing over its younger brother.

The new pixels will be unveiled in September which is not too far, but it’s neither too close, so we will have to wait and increase our excitement levels to see the final unit being launched with all the bells and whistles loaded.