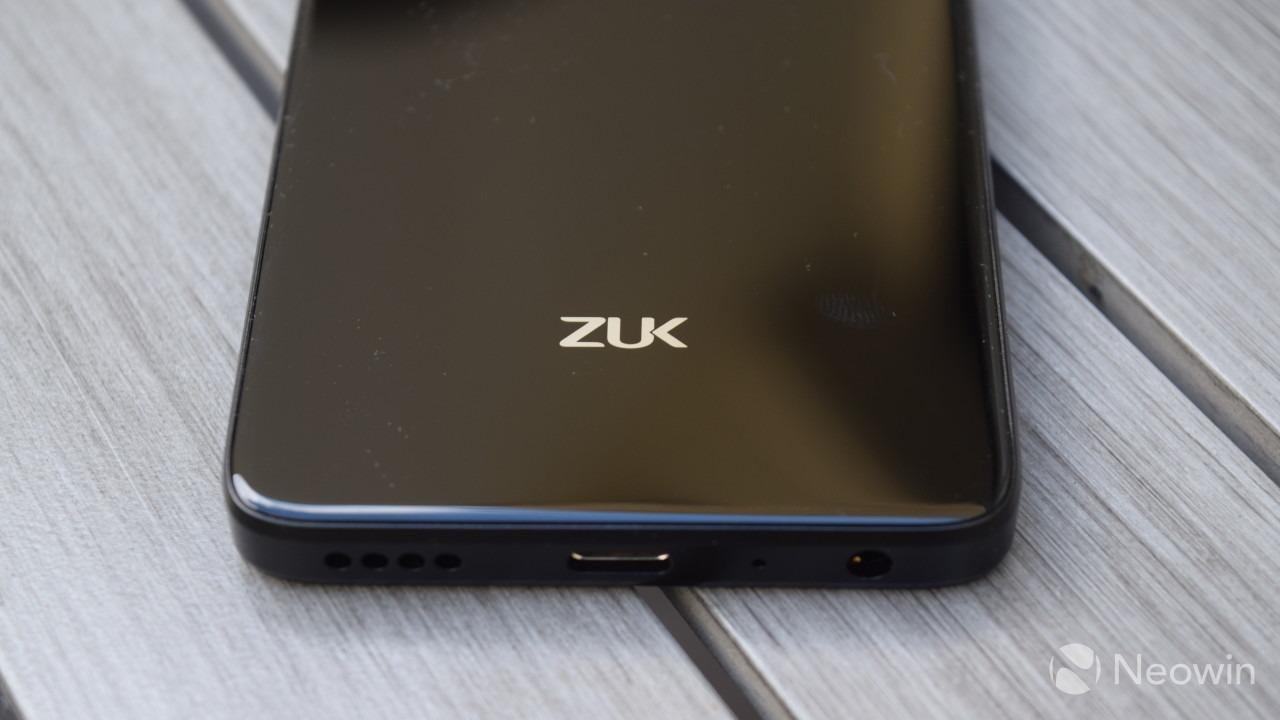 Long back in 2016 Lenovo has introduced a new device in their ZUK-series and it was the ZUK Z2 which is known as the Lenovo Z2 Pro in India. Earlier for the sake of Motorola devices, Lenovo has temporarily stopped the development of the ZUK brand, but later they have cleared the fact that software and service support will not get terminated.

Earlier the brand has started some Beta updates for the Z2 Pro, and now some users from China has reported that the device is receiving the Android Oreo update.

According to the sources, after receiving some Oreo Beta updates the device is officially getting the new Android 8.0 Oreo update, we are not sure that the update is currently available in India region as the above image only shows the changelog in the Chinese language. In case you forget, when the device was launched, a majority of users have reported some bugs which were not fixed even with the updates, but now it looks like Lenovo Z2 Pro users be will getting relief soon.

The latest firmware updates the device to the up to date ZUI 3.5(Lenovo’s custom UI) which is based on the new Android 8.0 Oreo. With this update, users can expect some traditional Oreo features including Adaptive icons, Improved Notification channel, Split screen, etc. As described by the changelog some significant refinements are:

In case you haven’t received the update notification yet, jump to the software updates section present in the settings menu.