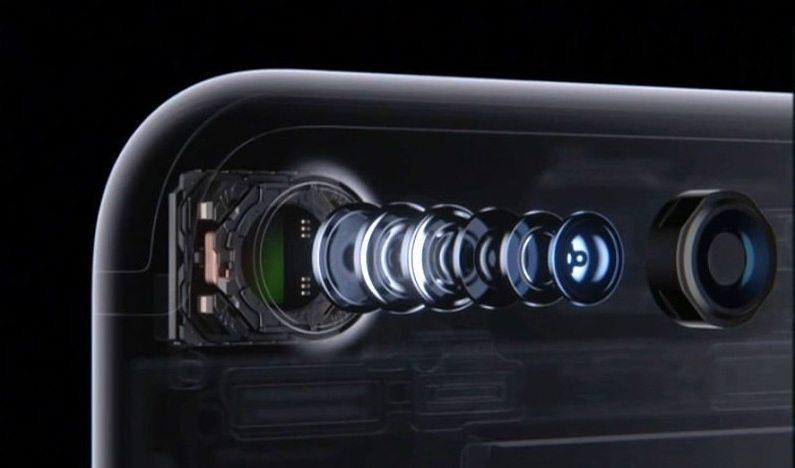 Earlier in the leaks of Apple HomePod, the firmware revealed a lot about the capabilities of the smart speaker. And now the code shows more information about the iPhone’s camera potential both front and rear. The discovery points out that the front camera of the iPhone 8 is capable of shooting 4K 60FPS video, same goes for the rear shooter.

Currently, the iPhone 7 and the iPhone 7 Plus support 4K video support with the rear camera only limited at 30 FPS. Meanwhile, the front camera limits to only 1080p video. The code mentions both the cameras are 4K 60 FPS shooters, which is impressive for a smartphone. Moreover, this potential tells a lot about Apple’s New in house designed A11 chip, would pack a lot of muscle to handle the 4K footage.

This also limelights the previously emerged AR support which requires more footage data to work with for tracking objects inside the footage. The rumor for AR is not yet confirmed whether Apple will opt for AR in the iPhone 8, but if it does, we could certainly expect a similar implementation like the Sony XZ Premium. Which shows-off AR by adding 3D virtual objects in the recorded scene. For instance, it brings a Zoo park inside your footage and similar.

Furthermore, the code reads 4K 60FPS Video Supported on the front as well, means that could lead Apple to do something with 3D filters in face-time or simply for enhanced facial recognition in future iPhones and other Apple products.