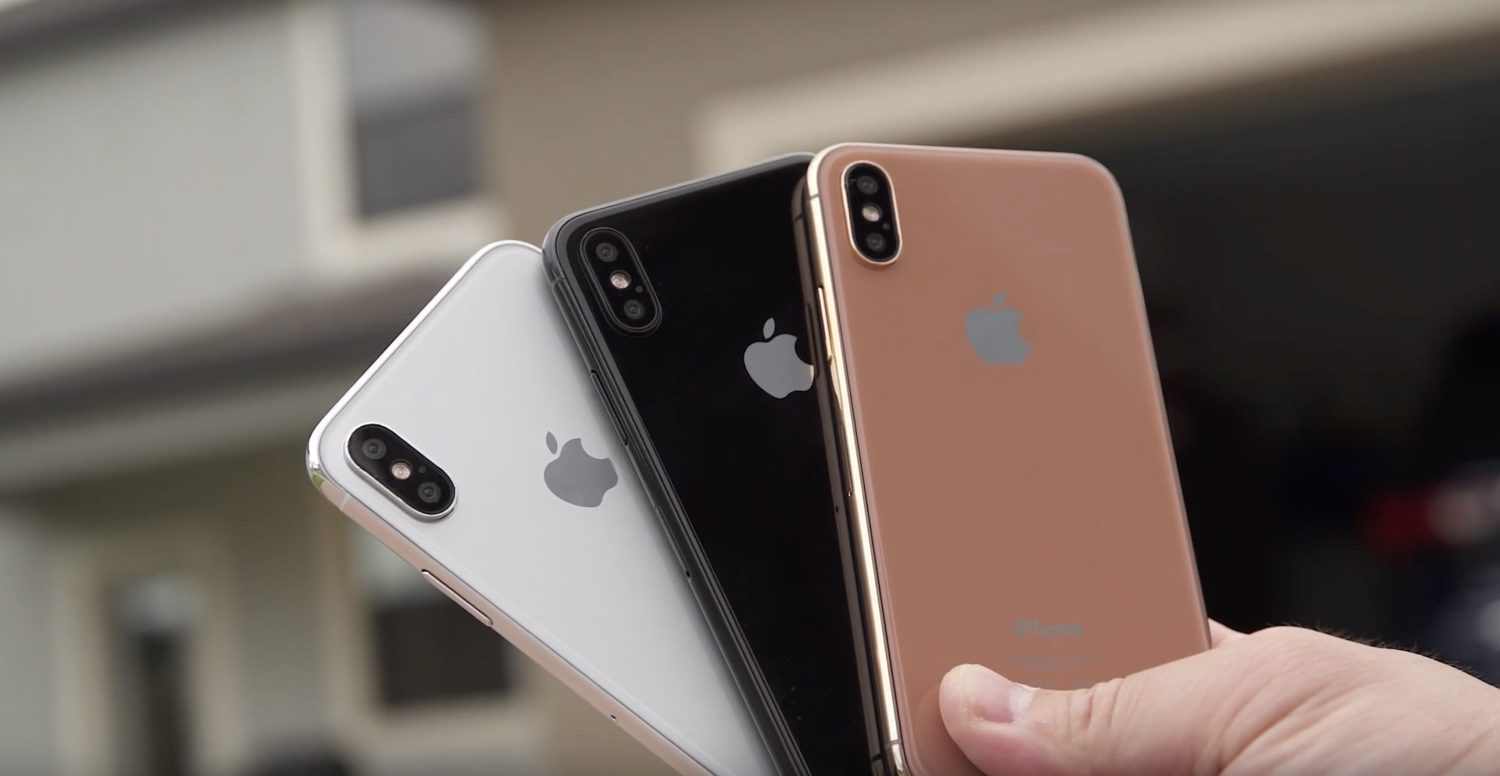 The Web is full of leaks and rumours about the much awaited upcoming device from Apple, The iPhone 7S Plus and iPhone 8. There are tonnes of leaked images and videos out of which some are showing the conventional design of the phone while some suggest new information about its internals. Earlier a leak has claimed that there is a possibility of launching iPhone 8 along with the iPhone 7S series though no official information is present.

Recently the dimensions of the upcoming iPhone 7S were leaked through a picture; the image shows that iPhone 7S would be a bit thicker device as compared to the existing iPhone 7. The current iPhone has a Metal design which is a good sign but at the same time is one of its demerits as currently, we lack in technology through which we can charge a Metal built phone wirelessly. Earlier leaks have also suggested that the upcoming iPhones will come with Curved Glass design rather than the standard metal made which will help the engineers to put wireless charging hardware in it and at the same time, it will look updated and classy.

Previous leaks have suggested that the new iPhones will have an OLED screen instead of an old Retina display, which is worth an upgrade as its been a long time Apple is using that same IPS Retina screen while other manufacturers are moving towards AMOLED and OLED panels. These displays will consume less battery as compared to the IPS. Anyway let’s get back to design, the thickness of the device will increase as Glass is a more turgid element than Aluminum.