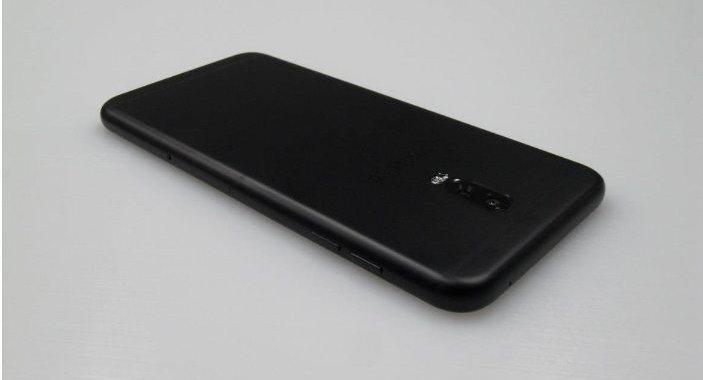 It is the crucial time for Samsung to launch a new device before the Galaxy Note 8. Their Galaxy Note 8 is about to hit up the markets soon. And the Unpacked event in New York is also scheduled for August 23rd August. We are looking into another possibility of a launch of another device into the Galaxy C series while the launch as well.

And recently US FCC leaks revealed two different model numbers SM-C7100 along with SM-C7108 which are confirmed to have a dual camera setup on the devices. It’ll also be the second installment into the dual camera setup smartphones from Samsung until now. A new leak from the same US FCC again revealed a different model number now which is SM-C710F and is expected to be a global variant of the C7 2017.

The new FCC leaked documents, and Geekbench listening confirms that the device will be the global variant of Galaxy C7 2017 and will have dual rear cameras with the model numbers SM-C710F or SM-C710DS. And we also get a screenshot of the device’s settings which reveal that the device will also have a 3,000 mAh battery.

It will run Android 7.1.1 Nougat out of the box and will feature 13MP+5MP dual camera setup at the back with an LED flash and a 16MP front-facing camera with LED flash. A fingerprint scanner is available, and the connectivity features include 4G VoLTE, Wi-Fi 802.11ac, Bluetooth v 4.2, GPS, NFC, and USB Type-C. Finally, it is expected to come in a Black and a Gold color.