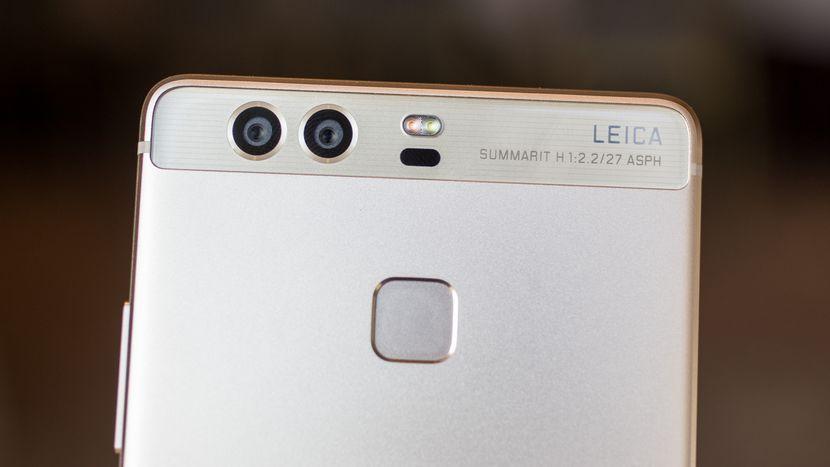 Long back in 2016 Huawei has presented its amazing handset known as the Huawei P9, it is a camera focused device and is currently running on Android Nougat. In recent, Huawei has started a new update for the device.

In case you are wondering this is not the anticipated Android Oreo update and instead of that Huawei has released a small update for the device, the update brings a couple of new features to the device and some bug fixes as well. So let’s check out more about this software update in detail.

The update is rolling out for the global version of the device with model number EVA-L19. When it comes to the update, it is coming with a firmware version EVA-L19C185B393.

As we mentioned above, this is not an Android upgrade, and instead of that it adds highlights in the gallery app and a known features in the camera app known as the “Moving pictures.” By using this new feature users will be able to capture special moments in motion, this feature is already available in flagship devices like Huawei V10.

New functionality has also been added with which a user will be able to search particular images and videos easily with a keyword related to location, date, name, etc. A new feature group/summarize albums have also been added. Along with new features, the software update also brings refinement regarding the actual performance.

After installing this latest update a user will not miss any of the updates as it will automatically install them when the device is not in use, one has to enable this feature by going to settings. So, for now, users of the global version of Huawei P9 are getting the update, and soon it will be made available to other variants of the device as well.