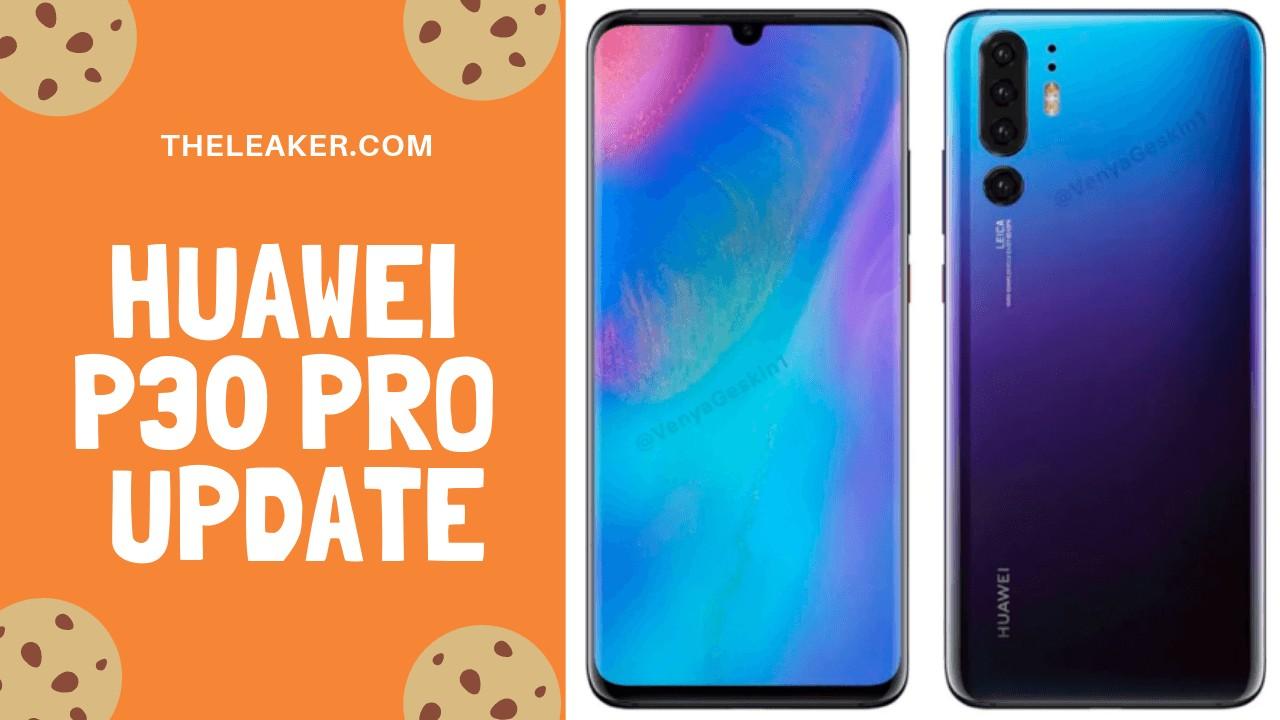 Huawei just launched its latest photography oriented smartphones recently named Huawei P30 and Huawei P30 Pro. These devices will be available to be pre-ordered from April 5th, 2019. Huawei has been concentrating on mobile photography in their P Series of smartphones, and this is a major upgrade from the last years P20 and P20 Pro. While it has been a few days since the official launch of the smartphone, Huawei has started to push out a new update before the pre-order booking’s open.

The Huawei P30 Pro was launched with a 6.47 inch AMOLED Display with a resolution of 1080 x 2340 pixels with HDR10 technology as seen on the Samsung Galaxy S10 Series of devices. The phone runs on Kirin 980 which is a 7nm chipset. On the Camera department, the phone has recently received the highest DxOMark Score with a quad camera setup of 40MP Primary Wide Shooter + 20MP UltraWide + 8MP Telephoto (5x Zoom) + a Time of Flight Sensor. On the front, the phone has a 32MP Front Selfie Shooter. The phone has a massive 4,200mAH Battery. The phone runs on EMUI 9.1 based on Android 9.0 Pie.

The Update comes in a size of 404MB with a build number of 9.1.0.124. This update fixes the major issue with the Always on Display on Huawei P30 Pro. It allows the users to see third-party applications notifications on the Always on Display Page. The update also brings optimization in camera performance, fixes an issue where the audio and video were out of sync while using playback video on Instagram. On the Keyboard Side, The update rolls out a fix for Swiftkey Keyboard, where the keyboard couldn’t be used in certain places. The update also improves the performance and speed of the optical fingerprint scanner in the display. The update also brings the March 2019 Android Security Patch.