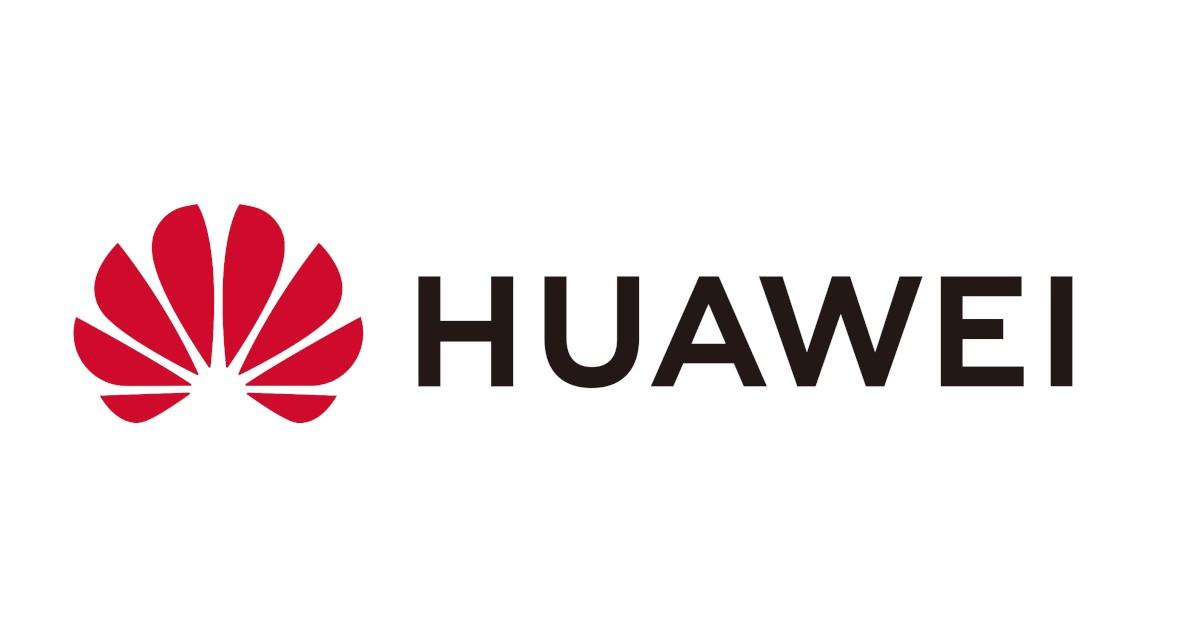 Huawei since the Mid Q2 was on a tough spot. The Chinese tech giant became the World’s fastest growing smartphone brand in a very short period of time. Within a few years, Huawei has managed to conquer the 2nd spot in the rankings of World’s biggest smartphone manufacturer. Every year, the company brings sheer innovation to the design language of their devices; they play with color science to give a fascinating look at their phones and brings solid innovation to the consumers. While their P series is all about the newest innovation in multimedia and camera consumption, their Mate series brings innovation for seamless productivity and performance. The company also has a Nova series as its less expensive but highly capable devices and the unforgettable Folding Huawei Mate X. While in 2019 Q1 the sales figures were negative for almost every other smartphone makers, Huawei just crushed it with whopping growth of more than 50%. The company with its sub-brand Honor was doing an excellent job and was moving forward at a solid pace in the quest of conquering the World’s number 1 smartphone brand, and it got a severe hit in the Mid Q2 of 2019.

The company got a severe hit from the United States government. The Legal Authorities of the US outrightly Banned the Chinese tech giant from all the trade and business with every US-based company. The US government added Huawei in their Entity List. This means that the company can’t do business with any of the US-based company meaning that the company can’t use Intel and Nvidia chips and Microsoft’s Windows in their laptops. It can’t use Micron’s semiconductors, and the company can’t use ARM’s architecture to their self made Kirin Chips. There will be no 5G deal with any US-based corporate alliance, but the most highlighted blow was the loss of Google’s Licence of Android and Google Play Services. Without this, Huawei can’t make Android smartphones anymore, or at least complete Android smartphones anymore if the company decides to use the Android AOSP ROM. The Android AOSP is the Android Open Source Project which can be used by anyone. But it doesn’t have play services and is actually an incomplete version of Android without any software incremental future updates. This took down all the pace of the company, damaged the reputation as according to the United States, Huawei was a threat to National Security. Huawei’s subbrand Honor was equally affected by this situation and had an equal impact too.

Later Huawei got a temporary Android Licence for 90 days to push the new updates to existing phones and launch the pre-registered devices as well like the latest Honor 20 Series. We later saw some progress as we discovered Huawei Mate 20 Pro back in the list of Android Q beta testing devices. But Huawei was fully prepared. The company has its own App Store, which has quite a decent amount of Android applications. Also, Huawei is rapidly working on their own Hongmeng OS, aka ARK OS. The company claims that their ARK OS is 60% faster than Android and is ready to give a good competition to Google as well. All the fuzz about their own fully capable upcoming operating system started to become a real thing, and people were keen to see the first look, and just when the company started pushing the hints of its release soon, The US ban was modified.

After a few weeks, The US allowed Huawei to do business with most of the US-based companies, including Google and Microsoft. Only a few specific areas would be monitored and will be suspected of the brand. This means that the effects of the US-China Trade War gave Huawei a big hit, but the Chinese tech giant is now back in the game. Now Huawei can make Android phones and push updates on their devices, their phones will run normally, and their laptop business is saved. We soon might hear from the US about lifting up the name of Huawei from the Entity List too. But I wish to see their own OS soon. It’s always better to have more options to consider.

After all this, the company launched their Kirin 810 along with their new Nova 5 series. And now they’re ready to make another big announcement. The company has its annual developer’s meet, which will be held in China between August 9 and August 11. As per the official schedule of the Huawei Developer Conference 2019, the company will debut its EMUI 10 skin based on top of Android Q on the first day of the event. We can expect to see more Kirin SoCs, better AI capabilities, key features of the company’s new Android Q based EMUI 10 along with its demo. We can also hear more about the Hongmeng OS as well.

Huawei and Honor have had a decent track record of pushing updates despite having a massive lineup of products to handle. Their EMUI skin not everyone’s favorite but the company brings new features and better usability with newer versions. Let’s take a look at the devices that will be getting the EMUI 10 based Android Q update. 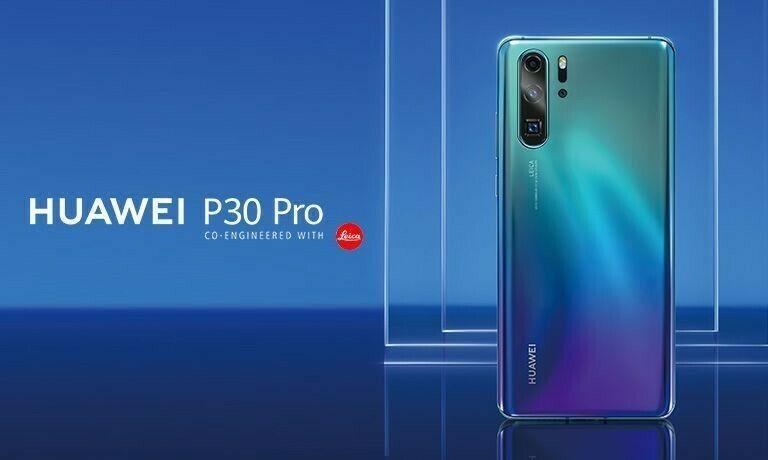 List of Huawei devices to get Android Q Update

These are the officially claimed devices which will receive the update. These devices will be before the update and are already in works. These are companies most capable devices of their time, be it past or present, so all the users who own these, its time to cheer!

List of Huawei devices which may get Android Q Update

According to our research and analysis, these are the devices which can receive the Android Q based EMUI 10 update. The company can push updates to these devices as well after they are done with the already declared official list of devices. Also, we highly believe that the Mate X will get the update because of Android Q’s better and native Foldable UI compatibility and efficiency.

List of Huawei devices which will not get Android Q Update

All the users of the devices mentioned above, if you’re keen to get the update, then it might be the time for an upgrade. These devices are either too old or underpowered to handle the new Android Q and company’s own EMUI 10 skin collectively.

Honor, the Sub-brand of Huawei is in a similar situation of everything the parent company is at. Honor is a popular global brand, especially in Europe, the Middle East, and Asia. The company needs a little more time to work on all of their devices, but for now, Honor has declared that they’ll keep providing updates to users and also revealed few candidates for Android Q based EMUI 10 update. 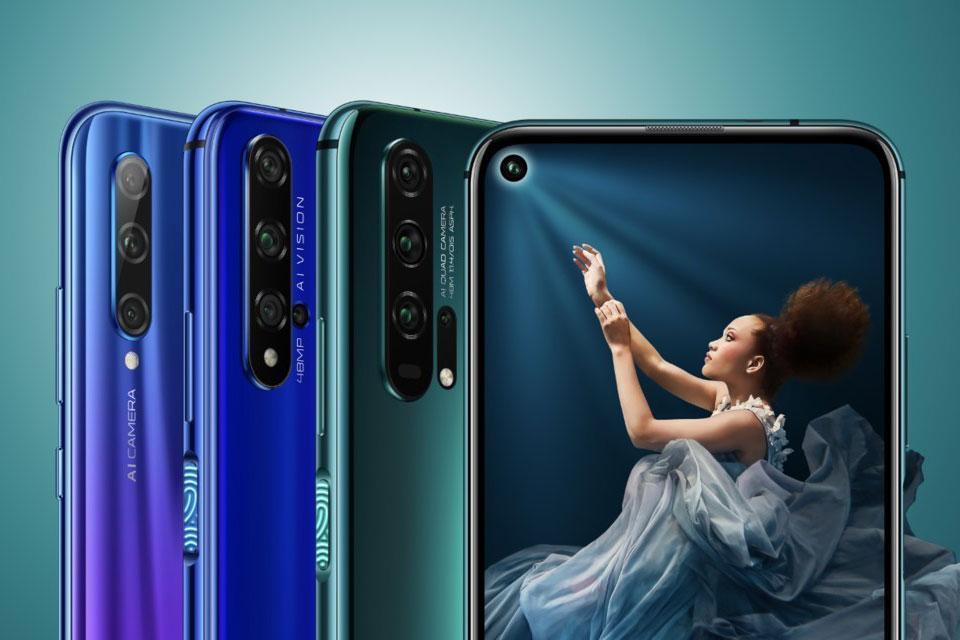 List of Honor devices to get Android Q Update

When Honor was in a rough situation, the company claimed that their latest honor 20 series would receive the Android Q update. Since then no further announcements have been made so far, but we are expecting more of their devices to join the Android Q party.

List of Honor devices which may get Android Q Update

These devices are new and quite capable of receiving the update. The last announcement of the company was made under the US ban. That time it was hard to manage so many devices and deliver the promise, so this could be the reason for not including the company’s older devices including Honor View 20. So if you guys own one, don’t worry! We can soon hear a new announcement from Honor, and you all can get the upcoming new update.

List of Honor devices which will not get Android Q Update

These devices are not fit for the update and hence if you own one, maybe its time to upgrade. Many devices in this list are either too old or too underpowered to handle the update. Therefore, it is not going to arrive on these devices.

The Android Q based EMUI 10 update will bring some cool features like redesigned icons, improved multitasking and RAM management, much better camera interface with more features and improved controls, etc. We can also expect GPU Turbo 4.0 in the coming EMUI 10.

Let us know what do you think about the Android Q based EMUI 10 skin, the situation of Huawei and Honor. Also, if your device is in the lists mentioned above, are you excited or you’re switching?