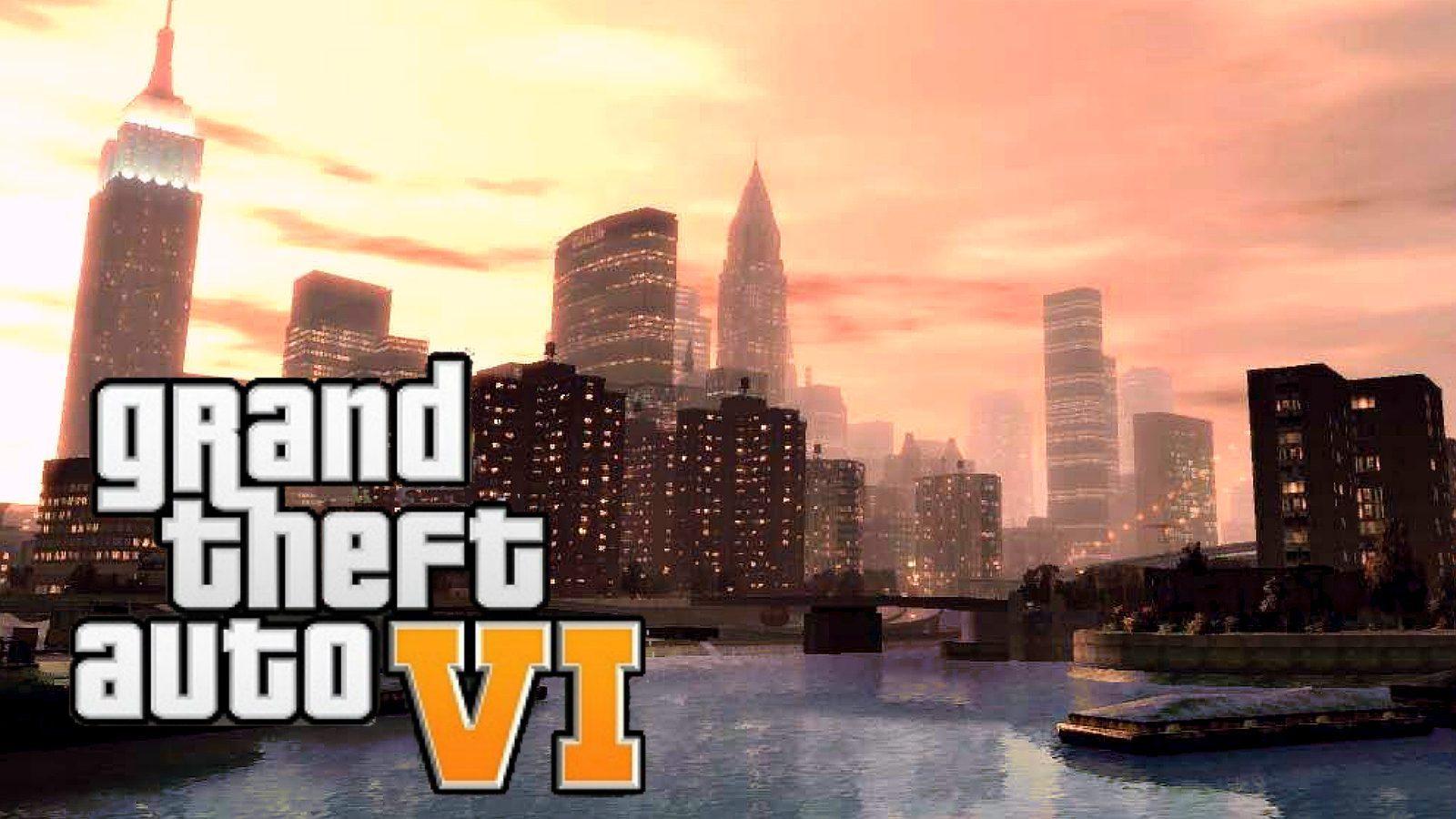 GTA 6 ( Grand Theft Auto 6) has been the talk of the town recently thanks to several rumors in the past few weeks. GTA franchise is one of the most successful games out there, and gamers have been waiting anxiously to get a look at the successor of GTA 5.

There have been no official announcements by Rockstar about the GTA 6. We don’t have any tentative release date or anything, but that is not stopping GTA enthusiasts from churning out the rumors and leaks. Some earlier leaks have already revealed that GTA 6 will be based in two big cities, i.e., Miami and New York City. It will be quite interesting to see how Rockstar redesigns the New York city from what we saw in GTA Liberty city.

The latest rumor that we have today can be a bit disappointing if you’re an Xbox user. According to one source, Sony has paid Rockstar a massive sum of money to get the GTA 6 to be a PlayStation exclusive. As per the source, there is some credibility to this news as we have seen the Play Station 5 leaks and GTA 6 leaks surfacing up on the internet together. The game will only be exclusive to Play Station users for a month and will be released later for other platforms.

We can’t verify the status of this rumor yet, but if it indeed turns out to be true, it will be a huge feat for Sony as GTA is one of the most selling game franchise and having it exclusively for Play Station will give Sony a significant advantage over Xbox. If Sony bundles the GTA 6 together with the Play Station 5, that will help Sony sell the next-gen console like crazy.

Do you think its fair for the game to be Play Station exclusive? Do let us know in the comment section down below.