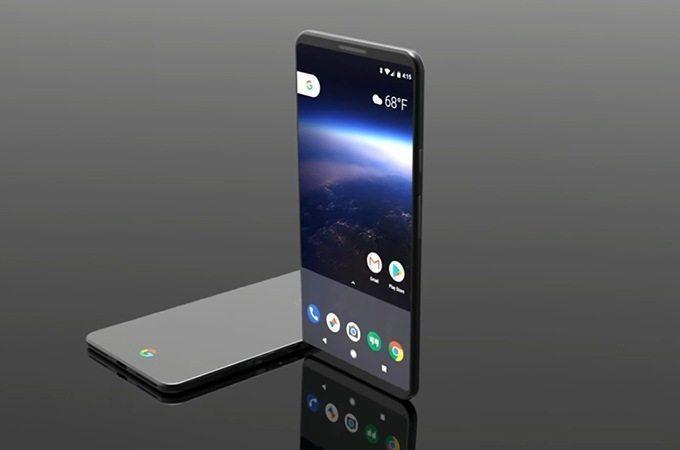 The most awaited flagships from Google are the upcoming Pixel phones and after we got a look at the various rumors as well as some cases of Pixel 2 resembling its shape and size. Here are some new renders of the Pixel 2 in it’s all glory. The Pixel 2 seen here, will have a 6-inch full-screen display, like the latest flagship from Samsung and LG, eliminating the side bezels entirely. With almost curved glass edges, but the screen doesn’t look curved at the edges.

On the other hand, Android Police is 99.9% sure that the renders revealed the overall design of the upcoming Pixel 2 XL, although the final look might have some minor tweaks and aesthetic changes.The rear of the phone houses only a single camera and dual tone LED flash. It looks like Google is not following the Dual Camera bandwagon. 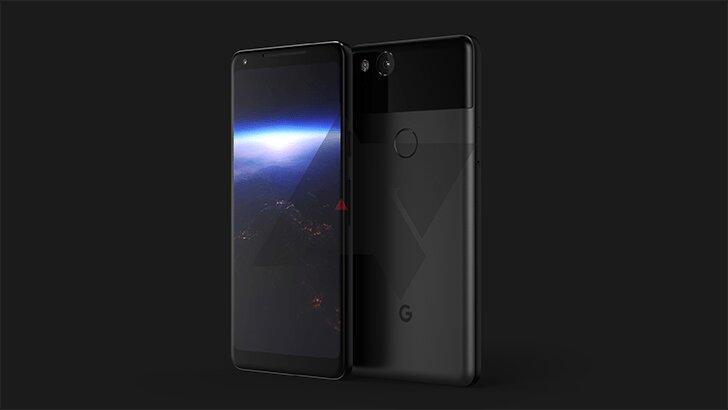 Another feature similar to HTC U11, the side squeeze will also be employed by the new Pixel according to android police. It remains to be seen, how Google will utilize this squeeze shortcut for its pixel smartphones, we think it may trigger the Google assistant similar to how Samsung uses a dedicated Bixby button on the Galaxy S8 Plus.

This squeeze functionality also means that HTC will again be the manufacturer of this device, but earlier it was rumored that LG would make the Pixel XL as a 6-inch screen size suggest a larger XL device as well. Rest of the design looks similar to last years model with the dual material finish distinct back panel and the Google logo.The Pixel thus follows the way for bezel-less smartphones, and in 2018 we’ll see every other flagship going the similar path. The device is set to launch this fall.