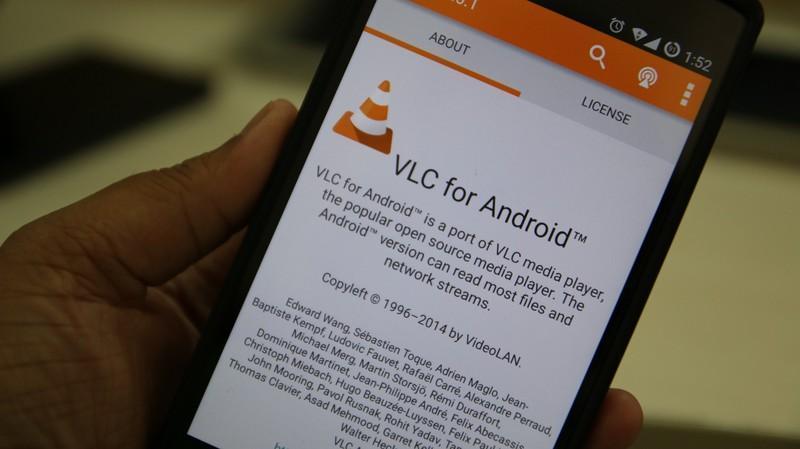 The VLC Media Player is go-to one when it comes to Windows OS, while on Android it’s the same story. So, to the VLC team has brought a host of new features in this latest update that is nowaday’s quite popular in many other applications and OS updates.

And now starting with the first new significant feature, here is the Picture-in-picture mode, which you have heard a lot as it’s made it also made its debut in Google’s Android Oreo, WhatsApp, and many more applications.

So, now its also on VLC’s Android app, which has no ads or no premium, pro buying options whatsoever, everything is free of charge. Another new feature we have here is 360-degree video support comes to VLC as the growing popularity of the niche.

Along with video codecs such as VP8/9 and 10(enhanced lossless quality) is now also compatible. Adding to the improvement lists are old playbacks such as H264, HEVC, and MP4V playbacks are also improved.

Moreover, the latest update also brings integration with Android Auto; which is Google’s custom-tailored version of Android for cars. Now, another thing its now able to do run more with stability on Smart-TVs powered by Android.

So far the new update looks good and doesn’t have any issues reported yet; so you can try it by Downloading the VLC Player from the Google Play store. However, if you want to try nightly builds you can get it from here, but expect some bugs here and there, as always.