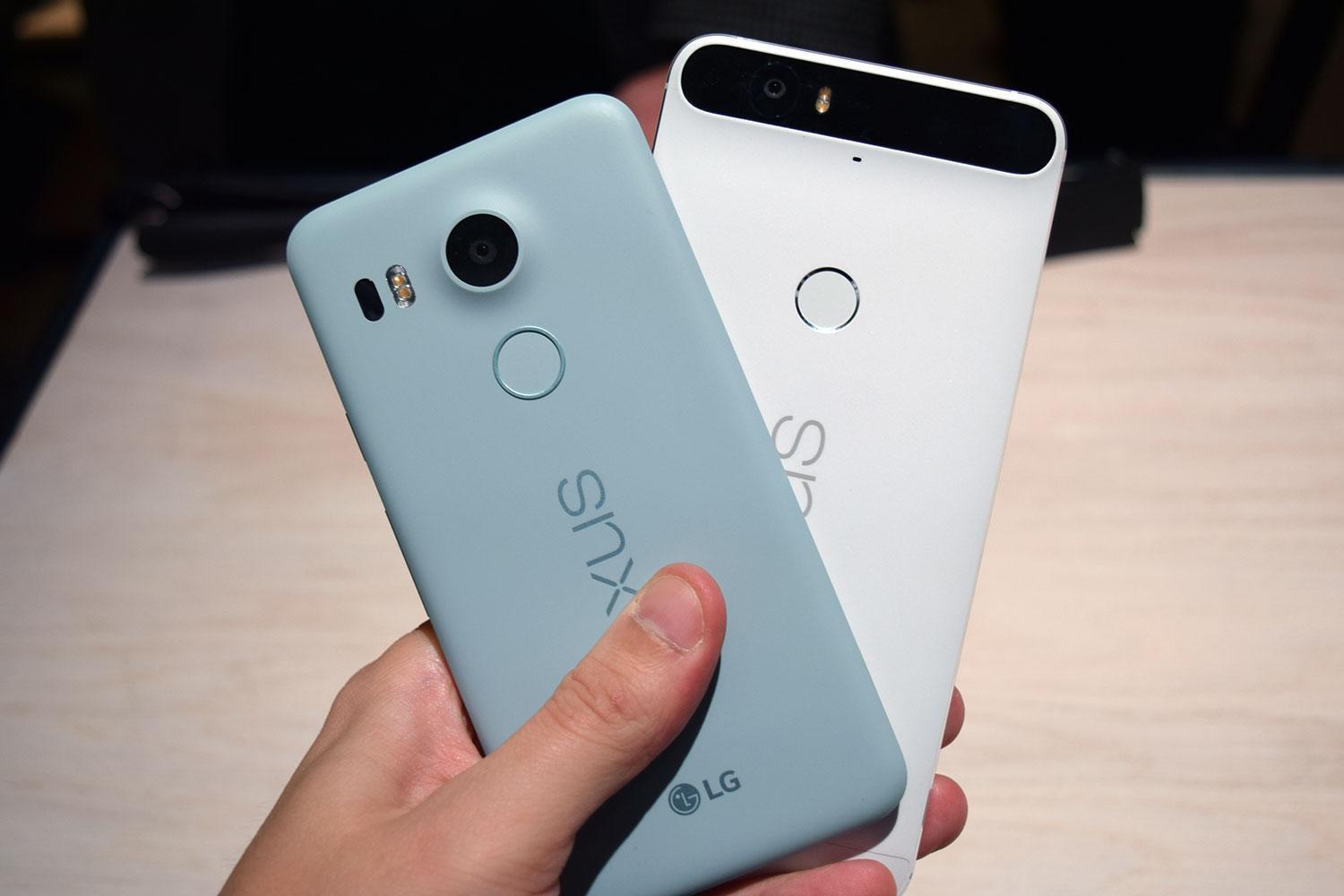 Google’s Nexus devices were on the forefront when it came to Android updates, but sadly, now they are replaced with Google’s pixel devices; which are pretty expensive compared to its Nexus counterparts. So, as we know Google promised to provide major updates for three years and security patches for the Nexus Line-up for about two years.

However, now according to the same page that says the above mention period for updates, will now be extended to two more months for the security updates which means the Nexus 6P and the Nexus 5x will now gain additional two months of security updates. Moreover, the update duration for both the Nexus devices is about to end in early September 2018, but now with this news incoming will extend it until November 2018.

That’s two extra months of security patches for the duo, which a good news. However, there’s no particular reason mentioned why a sudden change in plans, maybe there’s some future online threat that Google knows about; could be a possibility.

Lastly, the Android Oreo will be the last update that both the Nexus devices will ever see, so do not expect anything further than that.

Moreover, as we already know, there’s a huge community of developers always working hard to get the latest of Android unofficially; for your Nexus devices, ensuring they still stay at the top of the Android updates game.

If you are interested in custom ROMS, the LineageOS 15 is a recommended choice and are available for download. The Nexus 6 now can also have Oreo via SixRoms.