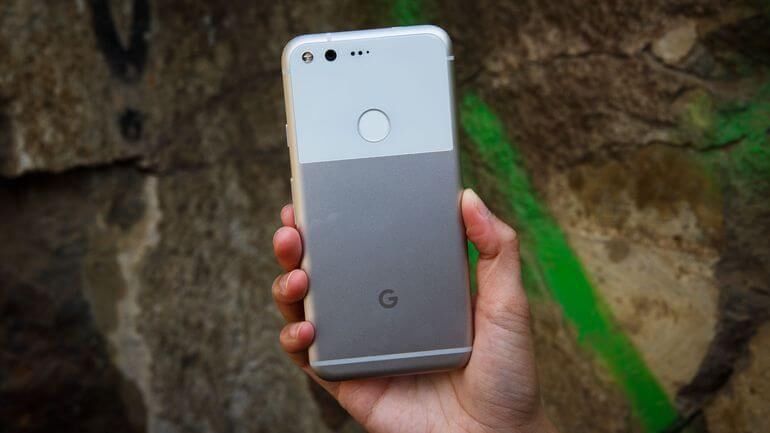 Google in collaboration with Motorola, the Always On display for the first time back in 2013 with the Moto X. Moto Display, was a good way to offer users the pending Notifications such as Missed calls, emails, etc. on a locked display. Now Google is thinking to bring in the Always On Display on the next gen Pixel devices. Always On Display has been great on new Samsung & LG devices especially flagships and it looks like Google is going to follow the same path with Google Pixel 2.

This set of rumors comes from the courtesy of XDA Developers, who discovered a new string in the new Developer Preview version 3 of Android O. Moto Display type feature was included later on to the AOSP Android. It means that any device having suitable hardware can offer the same feature most preferable phones with AMOLED display would be able to take advantage of this feature.

One of the main reasons for not Always having On Display on any smartphone is the heavy battery consumption. Samsung and LG by using OLED display have found a solution to the same, and it looks like Google is also going to use the same concept. 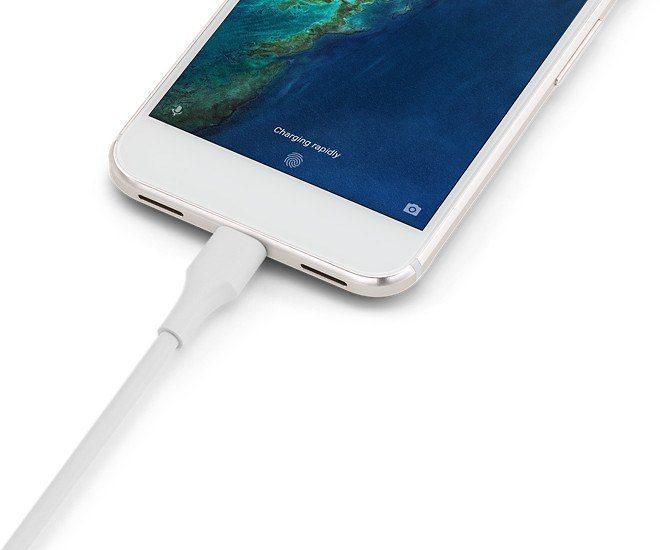 The code included in the Developer Preview has nothing to do with being included as an Android feature as t his is just a sidelined code, which keeps on running on an Android handset. Doze feature is supposed to turn off when this code runs, and hence it toggles the Always On Display.

Other codes do indicate that this feature is currently only available as an experiment, and even the string of the code can be found on the Developer Preview 3, but still, we will not be able to use it as it is not available as a feature till now. Although in Android 8.0 update, Ambient display just shows a small icon of the notifications and doesn’t show the full information until you hold the button.

What do you think that if Always on display will make up to the final Pixel, if yes then comment your views below in the comment section?