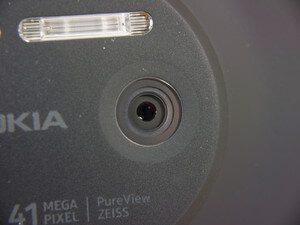 Optical instrument manufacturer Zeiss just signed a deal with HMD Global. The deal was done to feature upcoming Nokia devices with Zeiss camera, imaging technology, and lenses. Zeiss is a well-known brand for producing optics for mobile devices and goes back to the days of Nokia N8. 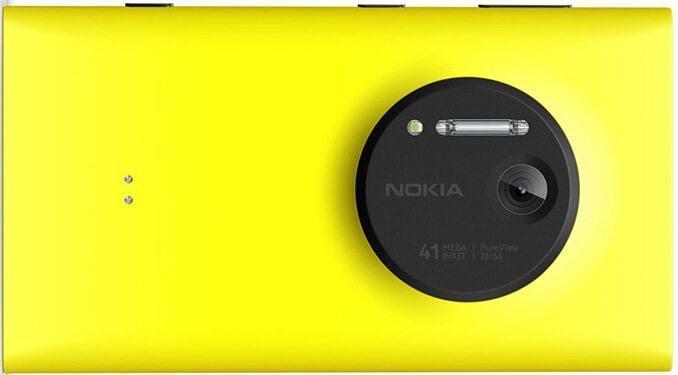 If you remember the old Nokia, then you might know Zeiss lenses on most of the N-series devices and was one of the major components which lead to one of the best cameras on the phone at those time. The PureView lineup of Windows handsets from Nokia also had the camera lenses from Zeiss.

As of now, there is no mention of how long the new deal will last between HMD Global and Zeiss also it is not clear on how Zeiss will be assisting HMD Global on the Camera end, as in they are offering the whole package, they are providing the sensor, or software algorithm, DSP or what.We will get to know more about the same in future.

“Collaborating with ZEISS is an important part of our commitment to always deliver the very best experience for our customers. Our fans want more than a great smartphone camera, they want a complete imaging experience that doesn’t just set the standard but redefines it. Our fans expect it and, together with ZEISS, we’re delivering it – co-developed imaging excellence for all.”

There is no hint yet as to which device from Nokia will be featuring the Zeiss camera internals as of now. The Video which the company posted on Twitter for the announcement of the new partnership with Zeiss showcases an upcoming Nokia device which will be coming with a dual camera setup featuring Zeiss optics.

Nokia has still not launched any flagship device yet in its portfolio, they just have three handsets the Nokia 3, Nokia 5 & the Nokia 6. There is a 4th device which is in talks nowadays which is the Nokia 9, and it might land up being the flagship model of Nokia.
If this is true, then Nokia 9 is surely going to feature a dual camera setup. We will have to wait to see what Nokia’s plans are, so stay tuned for more information about the Nokia 9 and even the future device featuring Zeiss optics.
Share on Twitter Share on Facebook Share on Pinterest Share on LinkedIn Share on Reddit Share on WhatsApp Share on Telegram