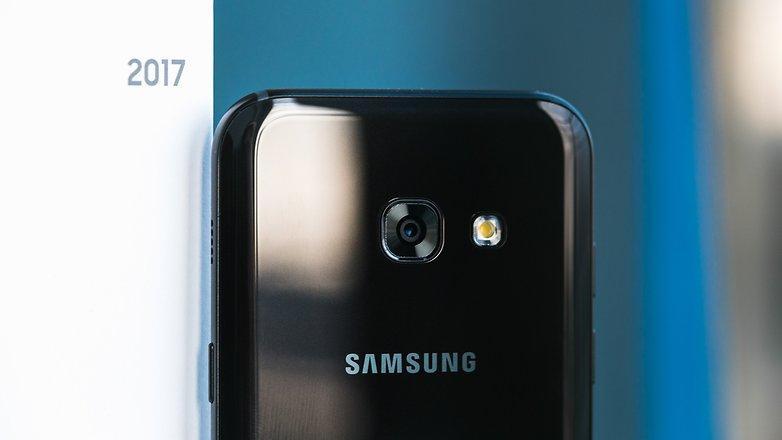 Following quite a while of holding up, the budget offering from Samsun,  the Galaxy A3 (2017) is, at last, getting Android 7.0 Nougat update. Earlier in May, Samsung Galaxy A3 (2017) was spotted at GFXBench running the latest version of Android that is Nougat. Still, it took the South Korean giant over two months to really begin pushing the much awaited update.

If you happen to live in Russian continent. Then you’ll be among the first to get the Android 7.0 Nougat update for Samsung Galaxy A3 (2017). The rollout, actually began from July 26. So, some Galaxy A3 (2017) users should have already grabbed this latest update.

This is a pretty big update in size as it brings all the major features of Android Nougat. Such as multi window support, enhanced power saver, quick switching, revamped notifications shade. Along with new Settings menu, keyboard themes and Virtual reality. The most major change is the inclusion of Vulkan graphics api. So, make sure your Galaxy A3 have enough internal storage available and battery charged to at least 80%.

These updates are over the air and launched in phases region-wise, so don’t worry you’ll get it as soon as it comes to your region. The rollout of Android 7.0 Nougat update for Samsung Galaxy A3 (2017) will extend to more nations in the coming weeks. If you haven’t received any notifications yet. Be sure to make a backup of your important data beforehand and then head over to the Settings > About phone > System updates to check for the update manually.