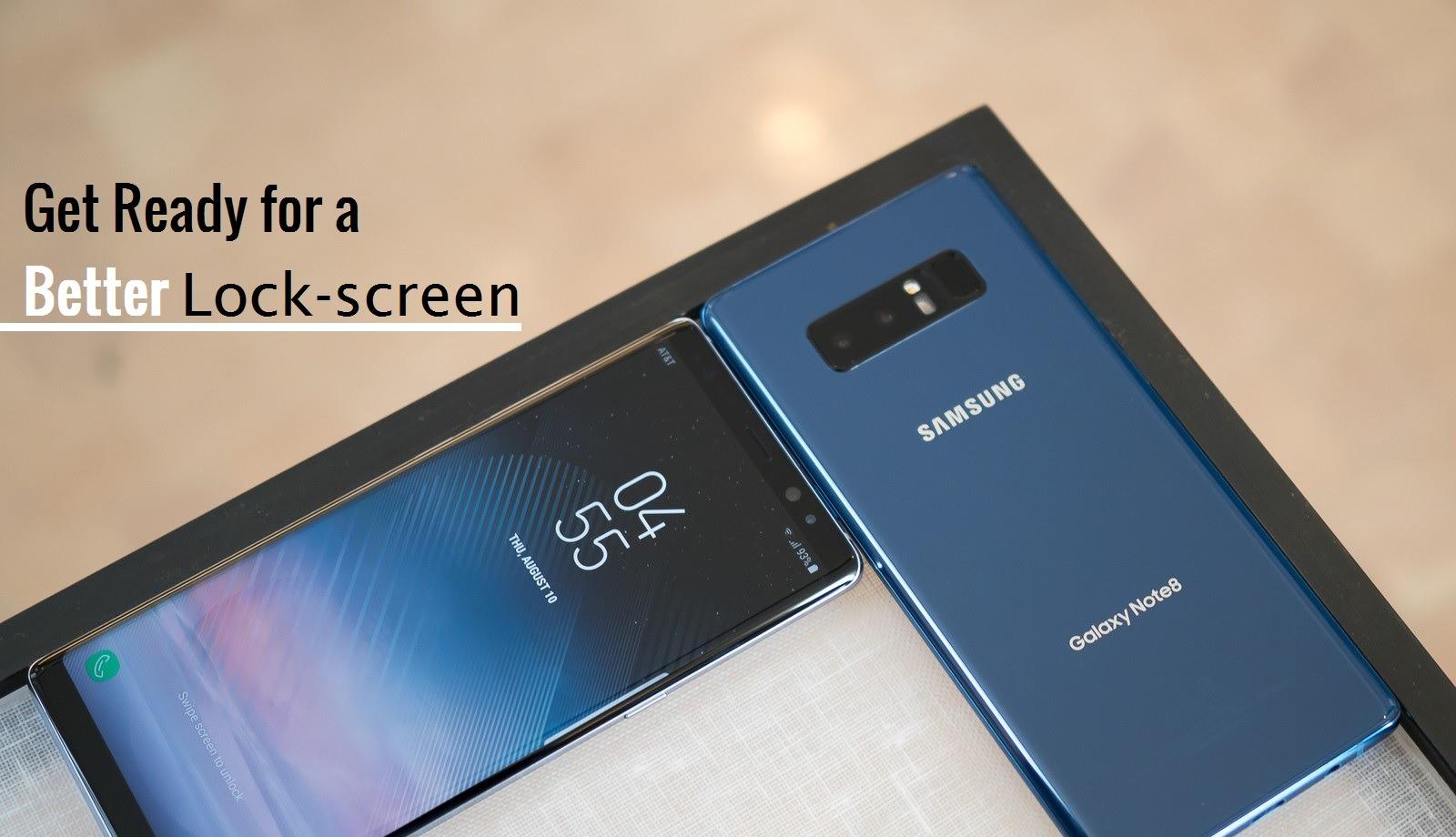 Samsung is rolling out a new update for the Galaxy S8 and also for the Galaxy Note 8, and this new update brings a new exciting feature which for some reason was absent from the changelog list. However, its here now and you will have fun sporting it; it now brings a video background for your lock-screen, that’s whenever you turn on your phone a video will now play on your lock-screen. Plus it’s also customizable and to customize videos you can find it under the backgrounds tab within the Samsung Themes center.

You have a whole host of videos to choose from, or you can also pick a video of your own which can be loaded within your gallery. This shall give rise to a new level of customization for lock-screen like never seen before. This new update bears the version number G950FXXU2CRF7 for the Samsung Galaxy S8, and the firmware version number for the Galaxy Note 8 is N950FXXU3CRF4.

The video lock-screen feature now on the Galaxy S8 and the Galaxy Note 8 should receive a port and soon everyone will able to rock this new feature. And as always the drill, make sure you have at least 50% or more battery remaining on your device before you start updating. And such update doesn’t show up for devices at the same time, so be patient till it reaches your region. Furthermore, you can keep checking for the update, by heading over to Settings > About Phone > and system software updates.