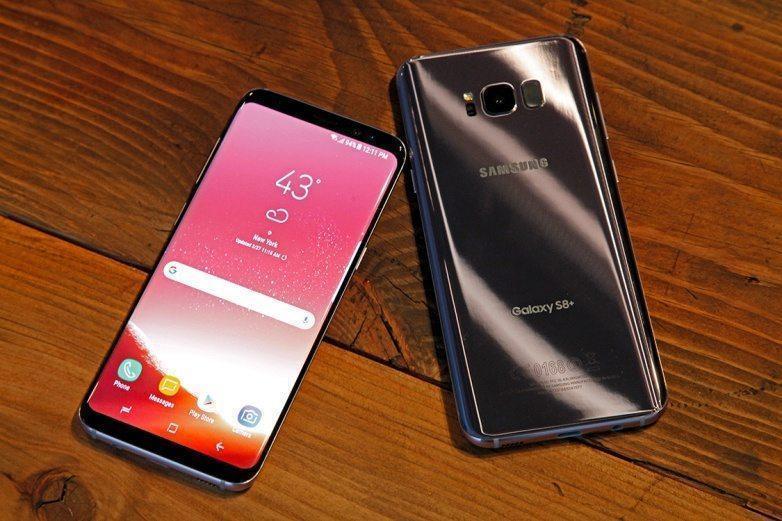 Samsung has recently released the November security patch update for their Galaxy Note 8 and the Galaxy S8 of devices, but the same update is rolling out in Canada now.

As per the latest information, the Canadian units of the Samsung Galaxy S8 and the S8 Plus has just received a new update which brings fixes for several issues, although the main highlight is the November security patch, so let’s know more about it.

It is an OTA(Over the Air) type update and will be rolling out in the Canada region currently if you are still waiting for the update then there is nothing to bother as sometimes it takes more than a day to hit all the devices. Don’t expect any Android version changes from this update; no new features have been added to the device.

Recently the Samsung Galaxy S8-series has also received the Android Oreo Beta update which means that at present Samsung is gathering feedback from the users regarding the update and soon by the beginning of 2018 we can expect this Android Oreo update to roll out officially. Before installing the update make sure that your device is having a minimum charge of 50%.