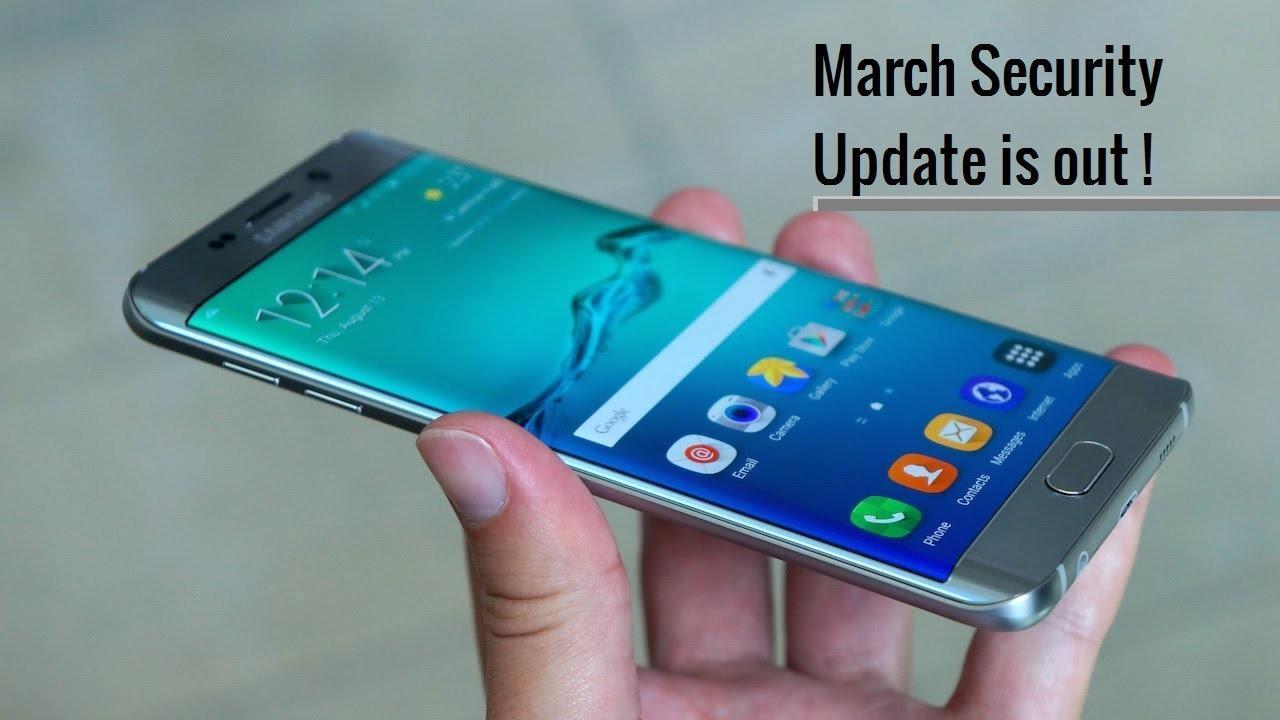 Samsung did an outstanding job last year when it came to regular security updates, whether it be the KRACK fix or Blueborne patches, Samsung didn’t let its flagship as well as upper midrange and budget device users down. However, we can’t say the same for major Android Updates. Now, the company is rolling out the latest March Security patch for the two and half-year-old Galaxy S6 Edge Plus.

The firmware is over the air with the version number as G928FXXS4CRC4, and the update is also not huge. The Galaxy S6 Edge Plus is now on Android Nougat 7.0 and still getting security updates as promised by Samsung. Apparently, the March security update is already being rolled out for the Galaxy S5 Neo J3 and Galaxy Note 4 and the budget Galaxy J1 Ace.

This latest update brings a total of 49 fixes (of Common Vulnerabilities and Exposures) which includes protection of your device from getting eavesdrop via NFC and USB, in here USB drivers are protected. Apart from that, also expect some bug fixes and system stability enhancement. And we haven’t heard of any new issues popping-up yet due to this update. Now as always the norm make sure you have at least 50% or 60% or more battery in reserve, to successfully install this update.

It is also recommended that you download such OTA via WiFi, rather than on mobile data and avoid any extra charges. Finally, such OTA updates spread across the globe in phases so be patient and if you haven’t received the update’s notification yet, you can manually check for it by heading over to the Settings Panel > About Phone > System Software updates.