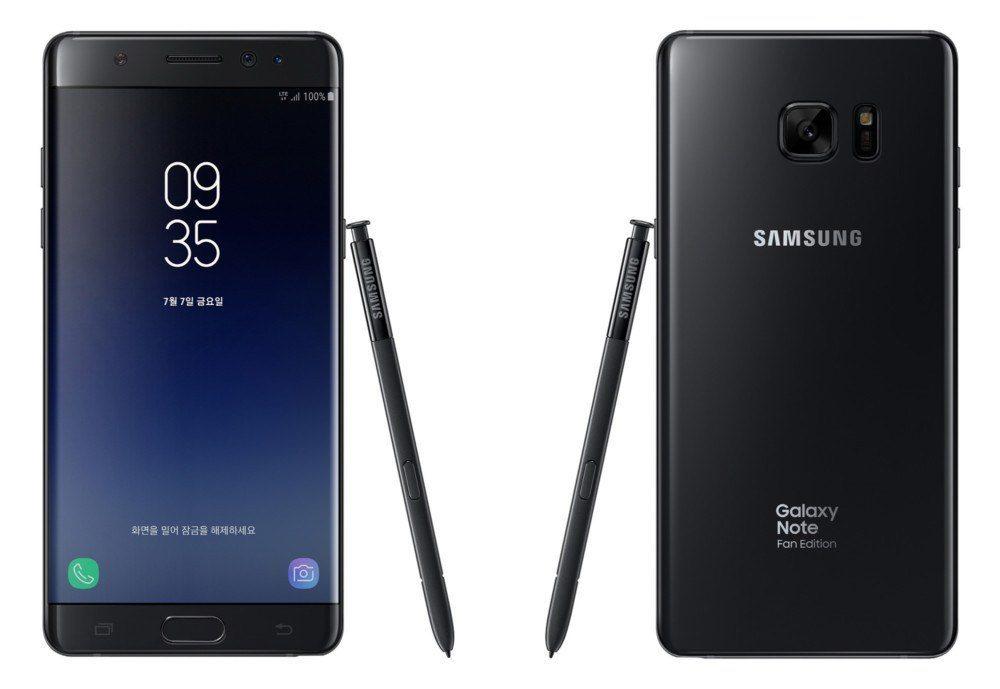 After the tremendous havoc that was caused by the Samsung Galaxy Note 7, Samsung suffered massive losses amounting to billions of dollars. Samsung needed to gain back the customer faith as well as trust from investors, and Samsung has found another way to get around this by the introduction of the Galaxy Note FE (Fan Edition) phone of the original Galaxy Note 7. The Fan Edition will cost $600, which is a reasonable price for a refurbished flagship phone.

Samsung started selling the device in its home country first, and after a tremendous response from the fans and a strong growth of about 60% since last week, Samsung has decided to take this strategy further and go global with the Note FE. Reports say that the phone is 15 to 20 percent cheaper than the original Note 7 and is apparently selling enough to make a worldwide launch of it soon this month. 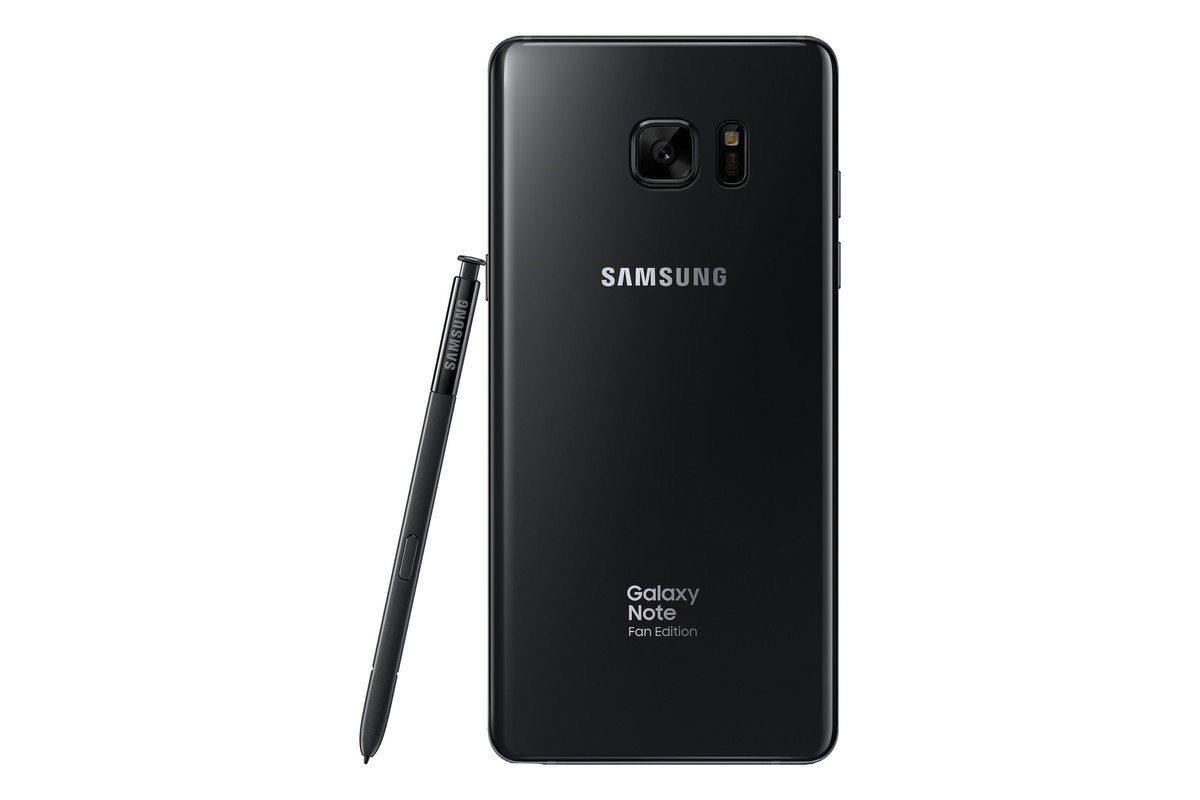 They have also introduced a 8 point security check for the battery manufacturing process after the battery issues faced earlier by them. We believe Samsung must (have to) be using this checks for the new incarnation of its Note FE, so, they won’t repeat the last crisis that made them have a major recall. So it’s safe to say that Note FE is what the original Note 7 wanted to be but didn’t quite made it. Samsung has not listed yet as to which particular countries are going to get this fan edition. The Note 8 is also coming, so Samsung won’t want the Note 7 FE to chew up some share of it.

So, will you be getting the Note FE? As Samsung wants its fan base to relive the Note 7 dream or it’s just another marketing strategy to gain praise from Greenpeace and other environmentalist community?