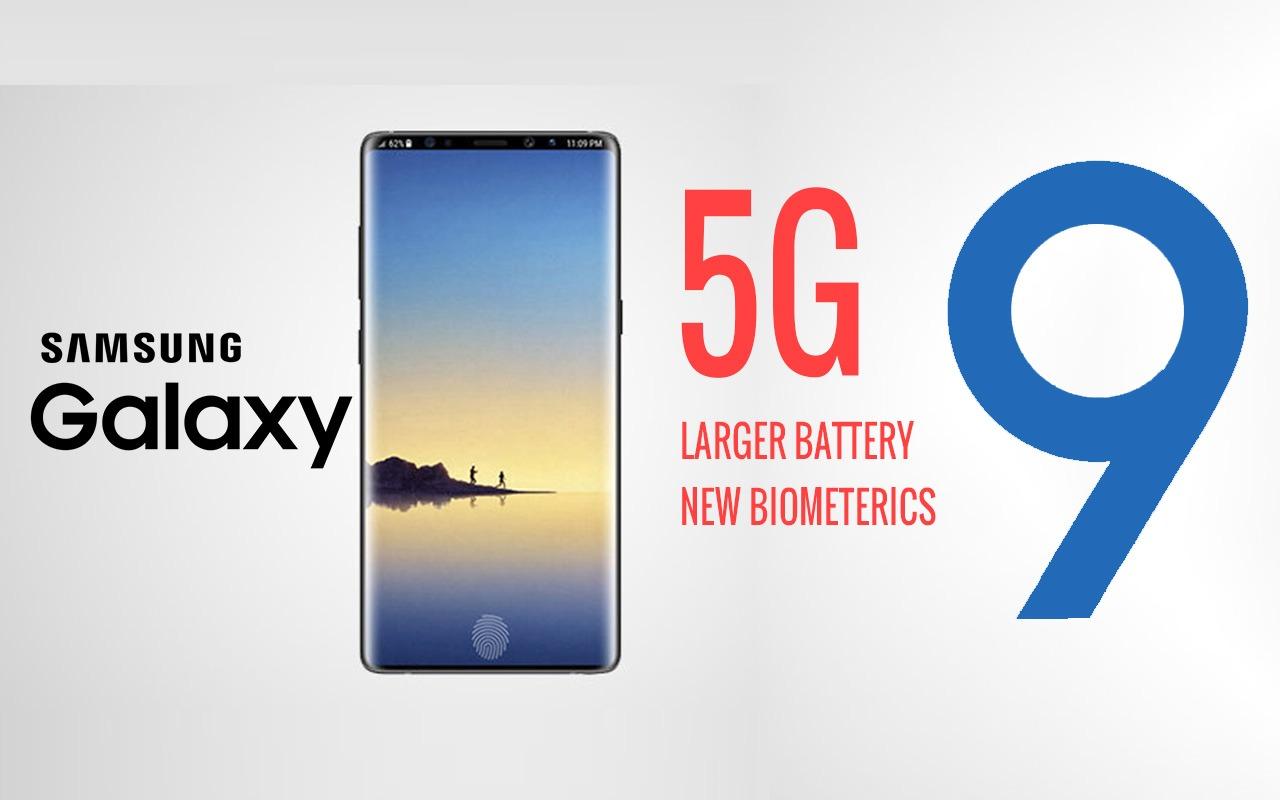 Samsung’s Galaxy Note 9 will pack all the top-notch specs and latest technologies without any doubt. One such major communication networking tech is 5G technology which will be the next big thing for Samsung as well as in the telecommunications world. As per a Korean news publisher, Samsung is planning to make a huge leap regarding 5G connectivity on its smartphones by replacing the Laser Direction Structuring with an advance High-frequency antenna for optimal 5G connection performance.

Apple already did the switch to HRC with its last year iPhone line-up to make them future proof and sell them as future compatible devices, which is a win-win situation for the Cupertino giant. Plus, on the top of it, the A11 Bionic processor is more than capable of delivering such high-speed data over 5G.

Moreover, another tip related to the Samsung Galaxy Note 9 is about its new battery capacity claims, which the tipster conveyed that it may pack a larger 3850mAh battery capacity. The Galaxy Note 8 suffered from moving on to a larger pack after the Note 7 fiasco, so looks like this time has figured out to squeeze in more with the same levels of safety like other OEMs.