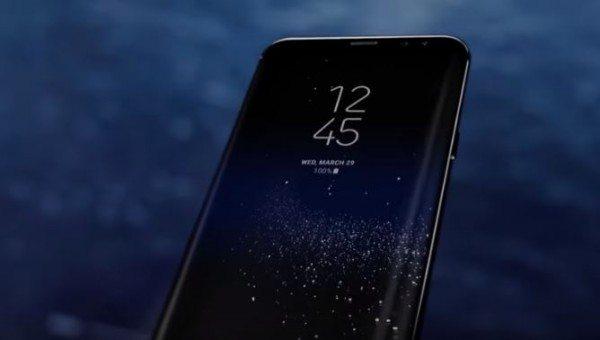 Samsung Galaxy Note 8 is living up to its name since its global launch and now the latest information we will be sharing today is for the U.S units of the device. Recently, the Galaxy Note 8 in U.S has received a new update and do note that this update is not available in other Galaxy Note 8 units.

This is not an Android version update instead of that it focuses on the security terms of the device. Let’s check out more about this new Note 8 software update.

As we mentioned above, this is a security associated update and brings the new November security patch to the device. The software version of the update is N950U1UEU2BQK1, and it weighs around 340MB’s.

As per the changelog of the update, this update brings some changes including bug fixes, device stability, new/enhanced features, refinements regarding the device performance. There are no significant visible changes in the device as the update doesn’t bring any UI change.

The update is rolling only for the unlocked units of the Samsung Galaxy Note 8, but the saddest part of this update is that it doesn’t bring the new Android version, the device is still running on Samsung Experience based on the Android 7.1.1 Nougat. As per Samsung, the phone will be getting the latest Android Oreo update in the first month of 2018. In case you aren’t aware of the major features of the phone, it is the first Samsung device to come with a Dual-Camera setup; it also comes with a huge infinity display and an S-pen.