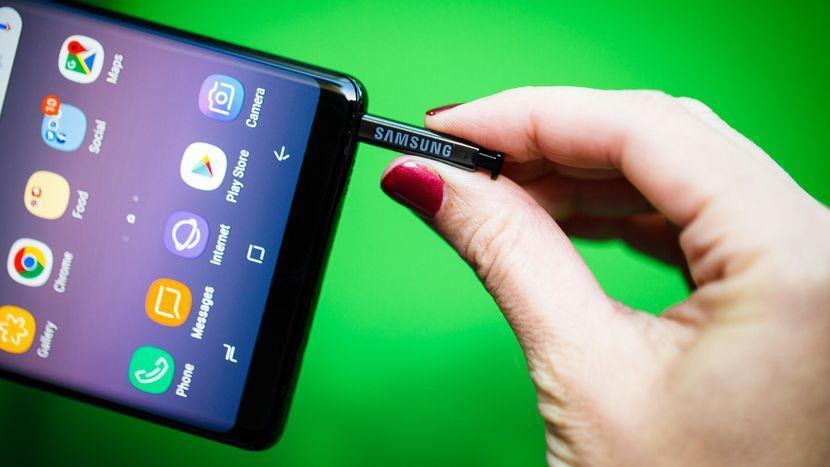 Samsung isn’t done with Android Oreo update for its flagship devices, as the South Korean giant has pushed out a new version of Android Oreo for the Galaxy Note 8, and no this isn’t the latest Android Oreo 8.1. Rather its Oreo 8.0 update with a lot of system stability improvements and bug fixes. It was first received by a user(J_storm96) from Reddit, who reported about the new update, which comes with firmware version as N950FXXU3CRCB. The new Oreo update weighs around 650MB. Furthermore, it is also worth mentioning that this update was received on the Exynos variant of the Galaxy Note 8 which is the international variant.

Moreover, the changelog of this new Oreo update also mentions that it comes with March security patch, and not the latest April update. Apart from that, we don’t see anything specific mentioned in the changelog, which means fewer changes have been made on the surface, that’s on the visual level, and most of the new modifications can be expected under the hood. So, the bugs you have experienced earlier are supposed to be fixed with this one.

This second Oreo update for the Galaxy Note 8 has everyone confused mostly due to the sheer size of the thing. So, if you own a Galaxy Note 8 which also happens to be an Exynos variant, you should keep an eye on this one and if you have already updated your Note 8, do share your experience in the comment section down below.