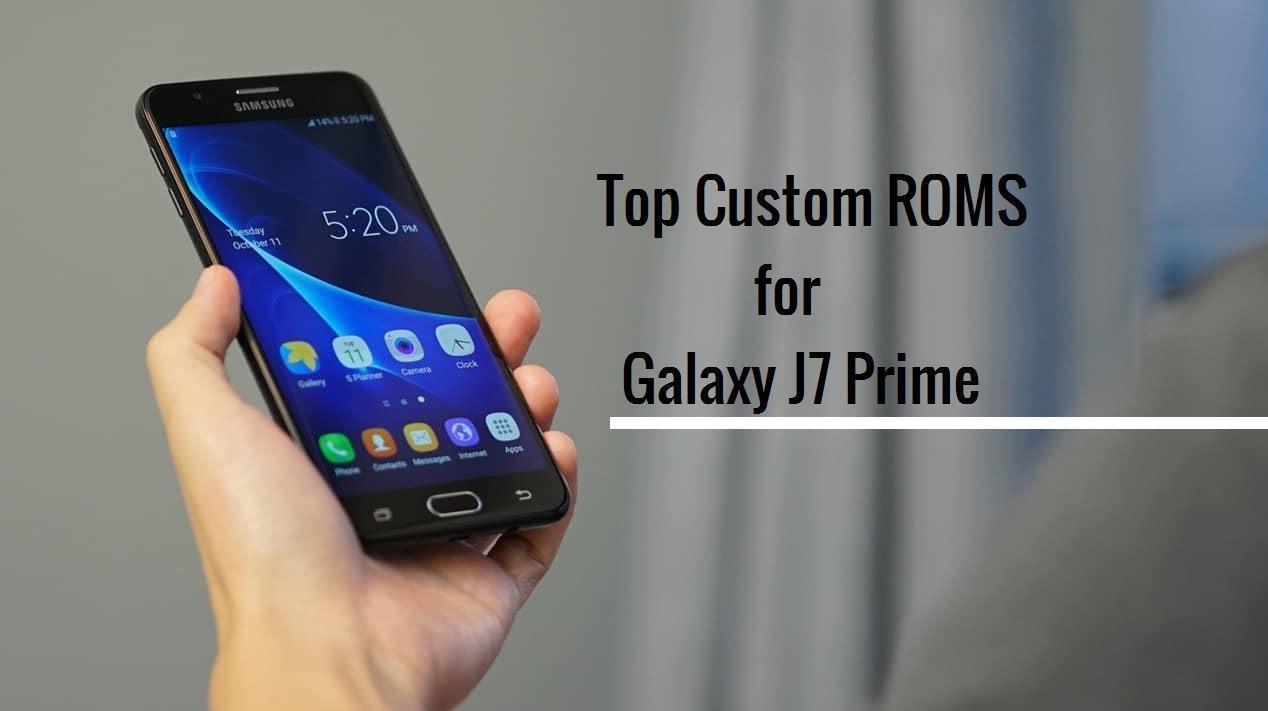 Samsung’s Galaxy J7 Prime was once the prime leader in the budget segment and the device sold in millions making it one of the most popular Samsung device among the developer community. The Galaxy J7 Prime was launched with Marshmallow 6.0.1, and later this year the handset was updated to Android Nougat which if we compare by today’s standards is somewhat old and with Android P 9.0 around the corner, it definitely won’t please everyone. As being a budget smartphone and being from Samsung’s camp, it is only promised to get just one Software Update and jumping from Android 6.0 to 7.0 ends the software updates journey for the Galaxy J7 Prime.

User’s waiting for Android Oreo 8.x.x are informed that Nougat is the last update for this device. However, as we said earlier this one has good community support there are plenty of Android Oreo-based Custom ROMs developed for this device. All you need to have is an Unlocked bootloader, and your device should be rooted as well. And in this post, we will take a look at top 5 best Custom ROMs for the J7 prime. The Galaxy J7 prime is powered by Samsung’s in-house made Exynos 7870 SoC and comes coupled with 3GB RAM. The device sports a single 13-megapixel shooter and an 8-megapixel selfie snapper, a decent 3300mAh cell keeps it alive. 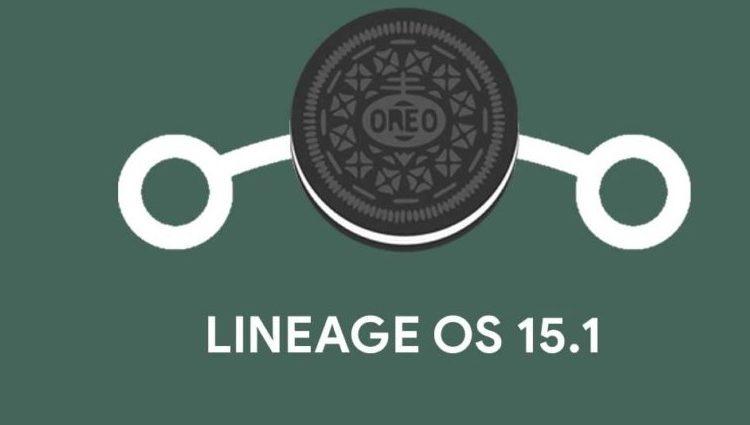 One of the best-known ROMs for any android device comes from the camp of LineageOS and with LineageOS 15.1 which is based on Android Oreo 8.1, brings the fabulous speedy and highly customizable vanilla android experience on your bloated Galaxy J7 prime. The Status of this Custom ROM is mentioned as stable, and you can find in the link given below.

This is another custom ROM which is currently in its beta stage and will be popular among users once it hits the stable stage. It is based on Android Oreo 8.x.x and the current known issues are VoLTE and screen delay when you boot in. Other than that you can see more details on the link given below. 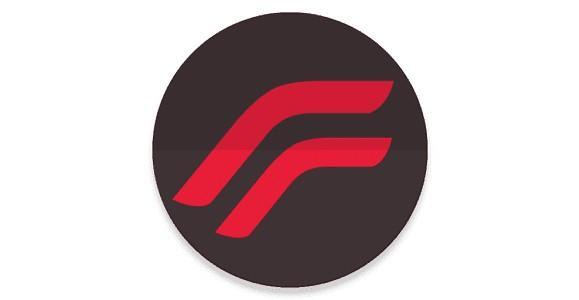 This one is an old-school, based on Android Oreo 8.1 and brings a high degree of performance as well as customization to spice up the look. It now has a stable build and can be used as a daily driver. For more info on the same, you can check out the link to know more about some bugs which can be fixed easily or just disappear after few times. 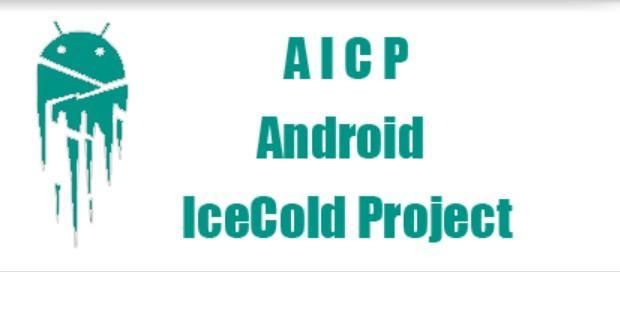 One of the oldest ROMs around since the HTC desire era from 2012 and the Galaxy J7 Prime has been blessed with an Unofficial version of Ice Cold Project ROM (ACIP). This is a highly modified in term of looks, and you can see the extensive list of changes by visiting here. Download and know more about it by hitting the link given below. 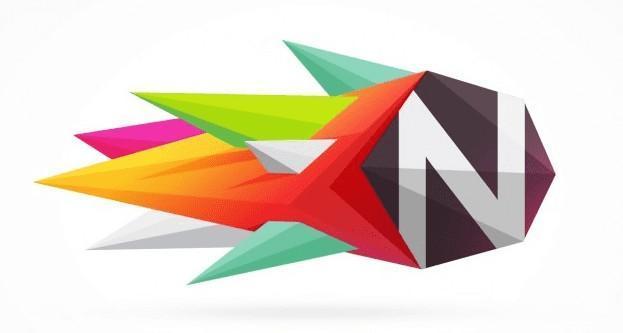 This is the most interesting one on this list as this is a ported Galaxy Note 8 ROM with all its features and apps. Moreover, it has also been debloated, and only the necessary and useful functionality from the Note 8’s ROM is presented here. The only known issue so far is that the users were not able to add their fingerprint with this Rom and we hope the fix for the same will arrive sooner or later. And it’s based on Android Nougat 7.1.X which is tried and tested.

Lastly, do crosscheck your Galaxy J7 prime’s model with the one mentioned in the links to be on the safe side.