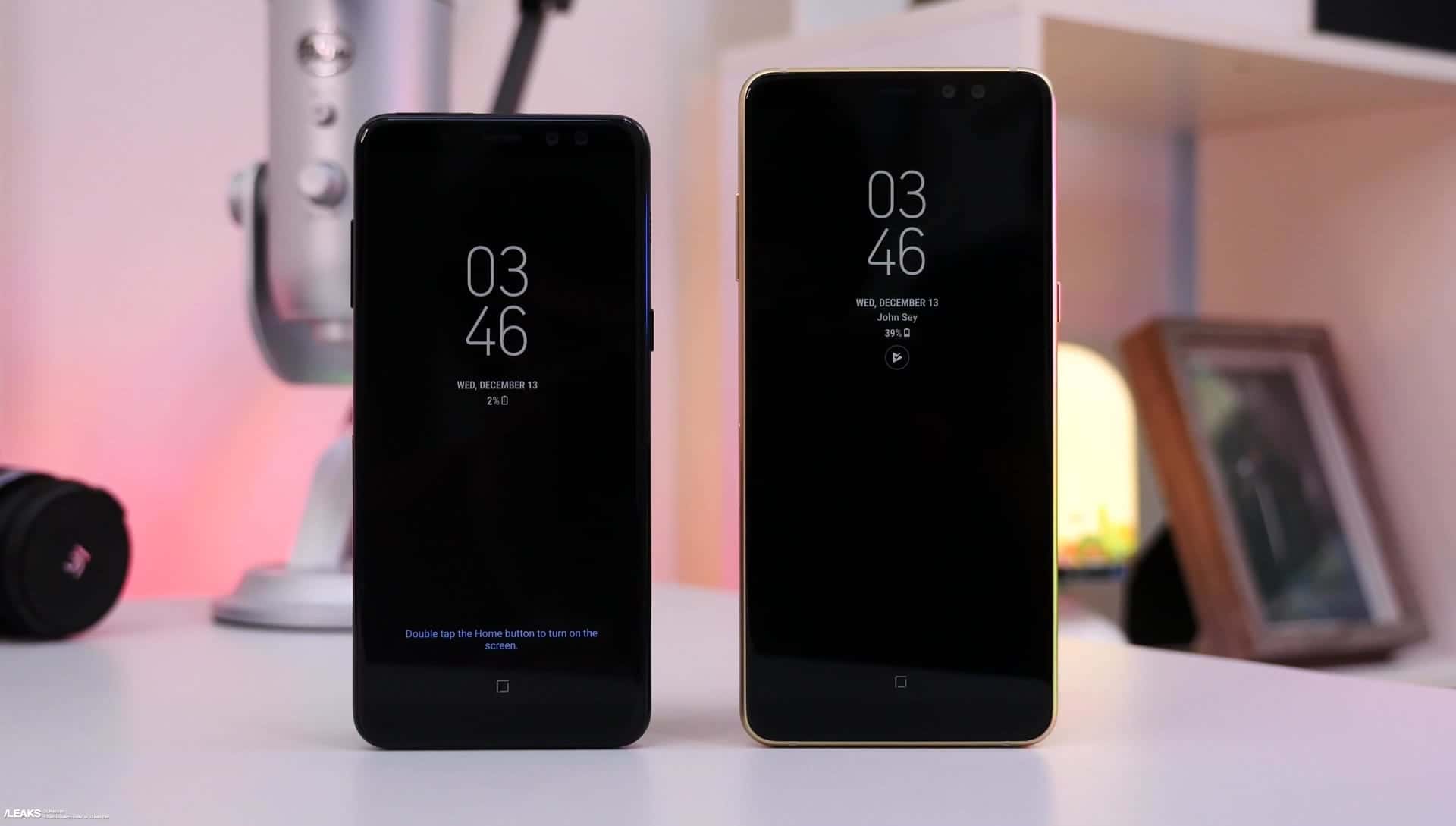 Samsung Galaxy A8 though launched in Dec 2017 arrived with Android Nougat out of the box, which was a disappointment at that time. However, both the Galaxy A8 Plus and the A8 are now getting the much awaited Android Oreo 8.0 update. This thus marks one major upgrade in the Galaxy A8’s update life cycle, and it remains to be seen how Samsung treats this upper mid-range in the coming future.

The software version for the Galaxy A8+ is A730FXXU2BRG1, while for the standard Galaxy A8, the firmware version is A530FXXU2BRG1, so you now know what to look for. The update is over the air, and it has been spotted in Ukraine, Russia, and Uzbekistan as per reports. Which means this will as always will arrive in phases covering one region at a time and slowly covering the globe. So, please be patient about the arrival of the update.

Now with Android Oreo 8.0 you get new goodies such as the highly awaited picture in picture mode which is the major highlight of this update, takes multi-tasking to the next level. Apart from that, minor changes such as new emojis, better battery life, auto-filling text across all browsers, revamped settings and notification are also included within this update. You will also get the Samsung experience UI 9.0 which is a much more refined and mature version of TouchWiz.

To keep checking for this update manually once in a while, go to Settings > About Phone and tap on System Software update.