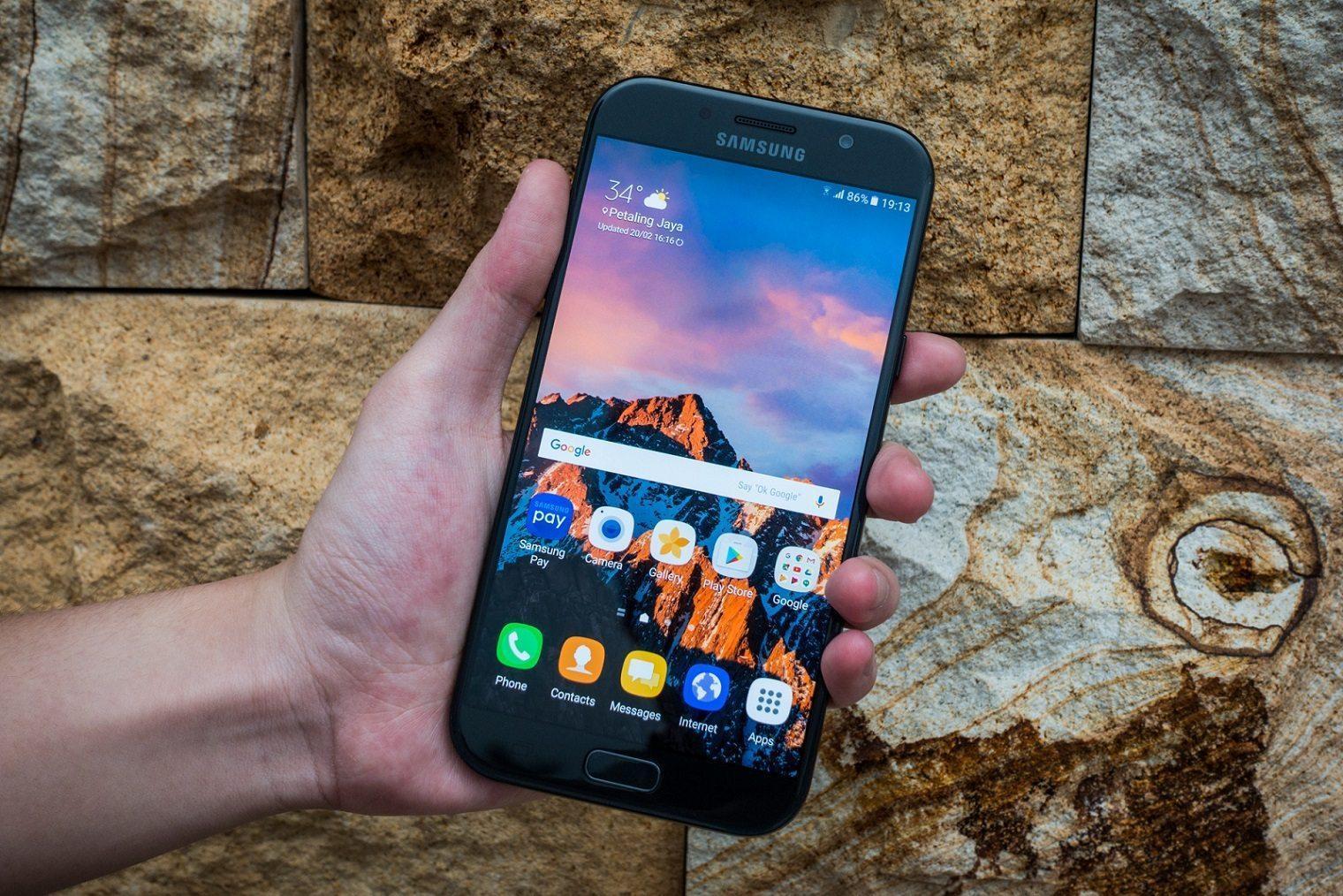 Moreover, along with it you also get the latest security patch (April Security Update) baked within it. The update arrives with firmware version number as A720FXXU3CRD3 and weight at around 1.3GB in size. So, make sure you have at least 2 Gig free on your device. This new update is currently rolling out in Vietnam, and earlier it was spotted seeding in Russia. Such big OS updates cover a particular region at a time and don’t show up all around the globe the same time.

Apart from that, as always the drill, you need to have at least 50% or more battery in reserve on your Galaxy A7 2017. And also, as the size is more than 1GB, and it is always recommended to download such updates over Wi-Fi rather than mobile data, to avoid any unnecessary charges.

Nonetheless, if you haven’t received the update’s pop-up yet, you can keep checking for the update manually, by heading over to Settings panel > About Phone > System Software update and keep an eye on it.