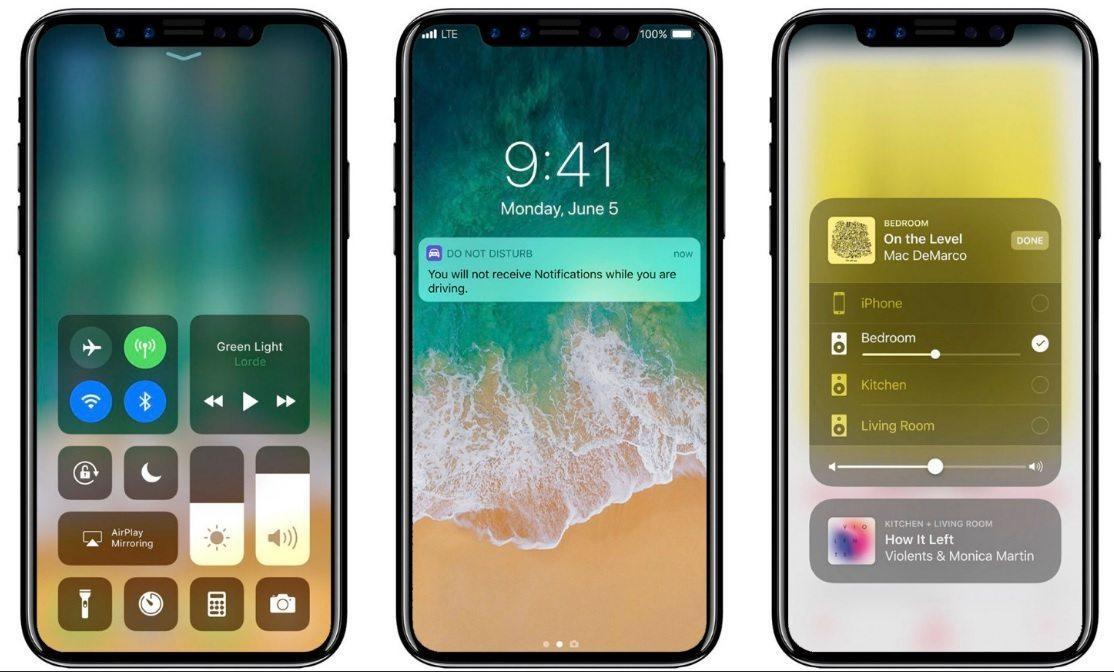 The design wars are heating up with Samsung impressing everyone with its infinity display designs. And according to new reports by The Wall Street Journal, the pressure on Apple rises up and with its Former Executive claims, about company’s vision halted on designs. As well as, the mass production delay it’s facing from its OEMs. Samsung now really has set the bar higher for Apple, this time around.

According to Hugh Dubberly(Former Executive at Apple), Samsung isn’t ahead of Apple. It’s apple who hasn’t fundamentally changed yet, since the Steve jobs era. Well we think, not only its just the fundamental change. It has also lacked the innovative changes since 10 years. Now, apple is just catching up with the top boys out there, even though it’s among the top dogs and the audience as well as market is in Apples favor.

According to him “Some design experts wonder if the Galaxy S8’s visual leap says more about Apple and its chief executive, Tim Cook, whose operational skills contrast with the visionary talents of his predecessor, Steve Jobs. “It’s not so much that Samsung has gotten better, but Apple has fundamentally changed,” said Hugh Dubberly, a former Apple creative director and former member of Samsung’s global design advisory board. The pipeline that Steve Jobs started is over.”

While its now widely believed that consumers now focus more on appearance more than earlier. So, as per Dubberly “How a smartphone looks now accounts for about half a consumer’s purchase decision, with the assessment formed in roughly one second, according to Charles L. Mauro, president of MauroNewMedia, a product-design research firm that has done consulting work for Apple and Samsung. Mr.Mauro says peer-reviewed research reveals aesthetics matter much more than previously believed. As older surveys pegged looks as influencing only 7% of a phone purchase”.

Analyst claims that this year apple needs to do the big thing and it cannot just let this year go with minor upgrades, like last few years. The under the display fingerprint scanner is said to be a one of those things that Apple could do. Other than facial recognition and Infinity display. But than again a Chinese smartphone maker Vivo has showed the exact same thing with it’s new prototype phone. But again that’s still a prototype and not the final product yet!

Apple iPhone 8 is going to be the most crucial release for Apple yet.