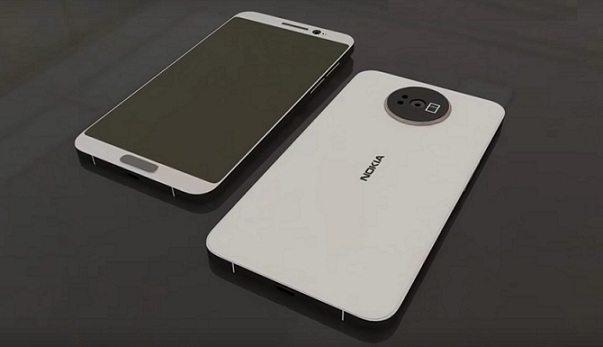 HMD Global is on a roll right now, and the company is set to unveil the Nokia 8 soon as well which is supposed to be an high-end phone from HMD for Nokia. As per the German website WinFuture, the Nokia 8 with the model number TA-1004 is ready for launch. It was however assumed that the TA-1004 would be launched as the Nokia 9, but WinFuture says that the phone’s final name could end being the Nokia 8. The smartphone is said to be priced under $600 which could be a great buy at that price.

Considering it will be a Flagship device, the device would be packing the latest hardware and software inside as rumored earlier. The device could be powered by the latest Qualcomm Snapdragon 835, along with 4/6GB of RAM and 64/128GB internal memory. The front is said to be dominated by a 5.4-inch Quad HD display; we hope it to be a Super-AMOLED Panel. The size is right there in the sweet spot. Another thing we could hope for Nokia to do is to shrink its bezels. Anyways, the most important thing, however, here is that it will bring back the Carl Zeiss lens for its main shooter. And we have Dual cameras as well in line for the Nokia 8. 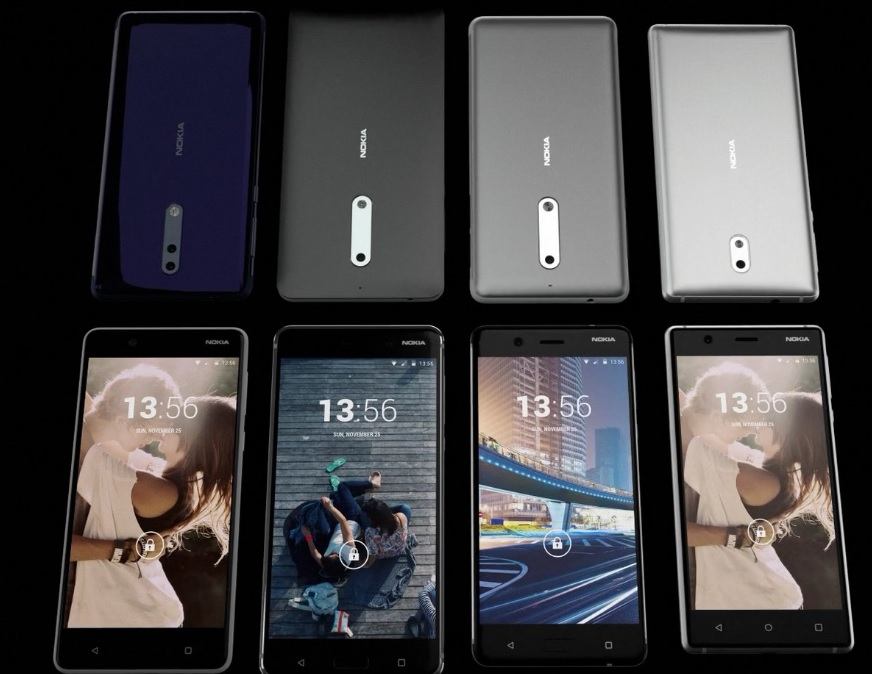 The phone is set to officially launch very soon most probably around 1st week of August. And if this comes at the rumored price of under $600, it will surely be trouble for the OnePlus 5.