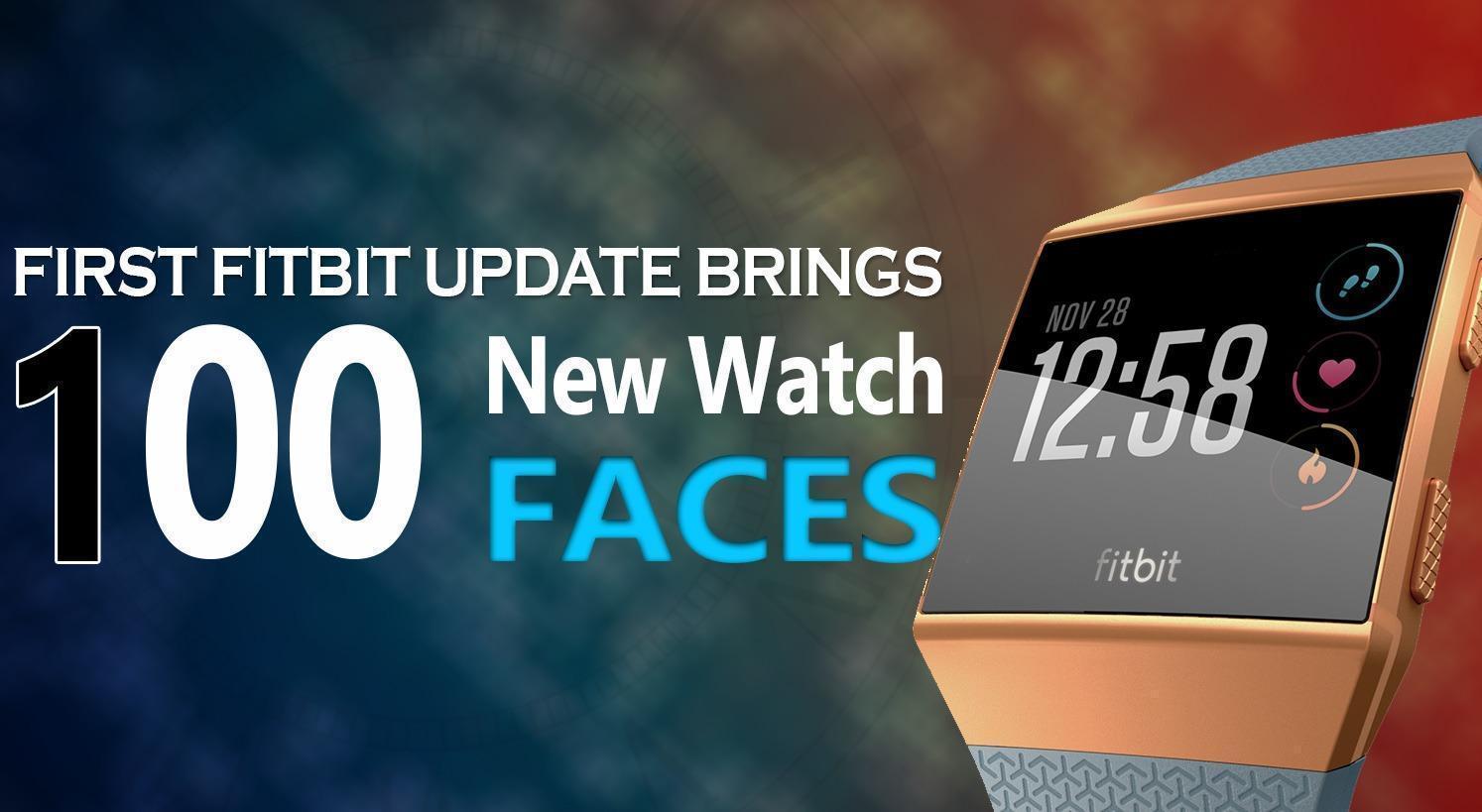 The first prime update for the Fitbit iconic has a ton of new things to play with starting with the 100 new freaking watch faces are now included in this release.

Along with plenty of watch faces to customize your watch face with, you also get more than 60 apps available to download from top news apps such as New York Times, Yelp, Flipboard, etc. You even get some airline apps such British Airways, United Airlines and also the Uber app, while some apps you should start seeing before the end of 2017 to early January 2018.

The company has sourced majority of the watch faces from third party designers and developers with Fitbit’s OS SDK tools. However, it has also thrown in some creations of its own, in the mix. Apart from that, with the new Fitbit’s leaderboard app, you will be now able to compare stats of your fitness side by side with friends and family who also own the iconic, thus motivating you to beat their stats and overall making it an appealing and engaging experience.

Moreover, the Fitbit labs here now allows you test all the experimental apps and watch faces also. And on the other hand, FitBit pay now gains support for multiple cards from various authorized banks as well. Also, the Dezeer Plus app subscribers will be able to get music directly on their wrists starting from next year. Overall, a nice update and a step in right direction for Fitbit and we hope them to bring such updates twice or thrice a year.