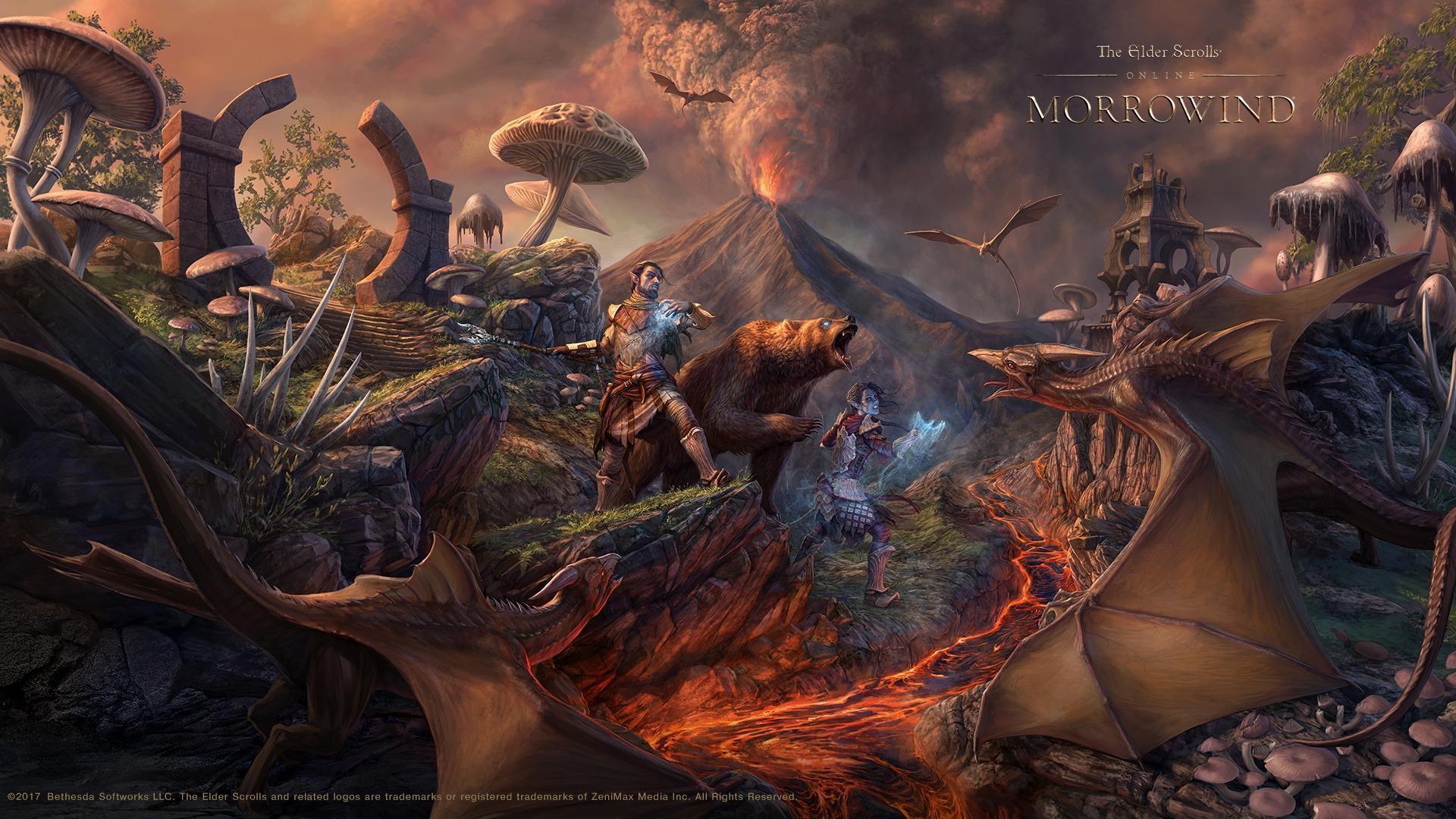 The hype for the Elder Scroll 6 was flat after Bethesda Game Studio’s declared that it is not happening anytime soon, but someday it will surely. This news left many loyal fans of the game cold-blooded. However, there’re many rumors out there that hints what will happen to the next sequel of the most successful open-world fantasy role-playing franchises.

Starting with the first rumor pointing out that the lead head writer Emil Pagliarulo was walking out from the project as a YouTuber mentioned that his bio had been changed. But we can’t verify that as we don’t have his earlier bio’s screenshot, but now it say’s design director. And nothing related to lead story writer, this might have caused due to previous projects in which is served for instance in the fallout, where he was criticised for painting the same storyline all overall again, and fans needed something more different this time around.

So, this seems like a legit reason to get a new writer which also opens doors for new concepts within the game and a total makeover, is also possible. Because it has also been spotted that many new job positions are currently open in the studio from producer to quest designer, which suggest that new talent will come in anytime soon and we’ll be treated with a whole new experience.

Apart from these roles, there are also some roles for a Concept artist and a Character artist, what these positions hints us that, even though continuing the legacy, we could also expect some new races into the game, abilities as in the last installment there weren’t any. So, it’s highly possible that in the Elder Scroll 6, new races and even new guerrilla warfare mechanism can be introduced in the sequel.

Or will Betseda studios might altogether do a fan voting upon what will they like to see in the next Elder Scrolls, that will make every fans day.

Elder Scroll 6 with VR since day-one!

Other reasons for the delay could be since VR is taking great traction so, the developers might have decided to create a VR experience for the game. As the studio has already talked about Skyrim on VR with the all-new special enhancing stabilization effect for VR along with Realistic sound experience, it looked similar to its natural environment and provided easy customization of wear the object like the exotic swords, machine guns, spells, armor medikits and much more. Fans.

And the ES5: Skyrim on PlayStation VR will be released on November 17th, 2017, and not only this, other titles like fallout will also be joining the VR experience.

Interestingly, also revealing the studio’s vision for its future games. And there’s no denying that Virtual reality will soon be reaching the masses because we have many OEMs aking a budget VR experience, however, none of the support a graphics intensive game, so there’s that.

Talking about the AI, it’s always been a hit or miss when it comes to Bethesda, mostly misses, but in the next installment that’s in Elder Scroll 6 we can expect a better AI, which could learn your tactics or style of gaming and contest with you accordingly. Other than AI, the movements of characters in the previous series was quite shaky and unnatural to say the least, in the next squel, maybe the game studios should use 3D maping of Humans or either animals to add that extra flare to the movemnets of other races in the game.

Release Plans: Nowhere to be seen yet!

However, there will be two titles that the studio is currently developing on, and it’s been said that after those two titles get released the development of Elder Scroll, 6 might began. The development if they have already started it we can expect a trailer somewhere in mid-2018, and if the development is yet to begin then we can just hope for the best, and the closest trailer release could be possible in late 2019 for sure. The fans of Elder scroll 6 are having a hard time; we wish the studio official puts out a word and settle this at once.

For Elder scroll 6 to even begin with Bethesda Game Studio’s should first halt now anything related to its previous Skyrim releases and try to make it, even more, better and up to date with the latest tech(VR-compatible), the demand is for the 6th installment and nobody has asked for the older series to get a remastered it’s already great and has enjoyed its glorious days. Now it’s time for some new sequel, which the Studio is still trying to figure out what to do with it.

The main thing here could also be related to fear, that what if the next Elder Scrolls revision won’t be up to the mark like the previous series, and the fear is acceptable for a studio. As for example take a look at the Need For Speed series, it had its fair share of enchanting days, now what we get is a Burnout Paradise remastered with modern graphics and in the name of customizations we have a quite limited on but still better than previous, but still isn’t what everyone wanted either. That terrible cards system for parts is not everyone desired of.

There’s no daily reveal about the Edler Scroll 6, so whenever we find a big news on it we’ll update about the same as that one big news will appear soon hopefully, so keeping watching this space, weekly!