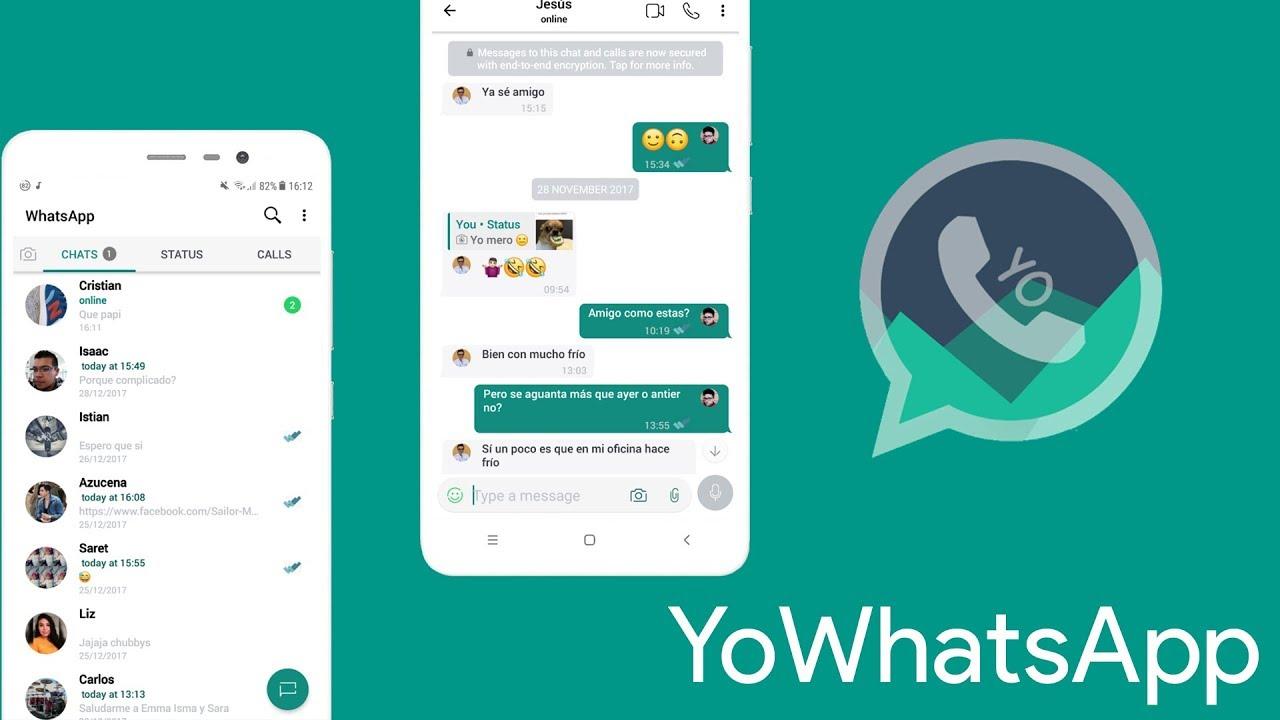 Whatsapp is an application where most of the users spend time on, and It has become a part of our daily routine as well. Whatsapp has a good amount of useful features, but there are some features which are important to many users, but Whatsapp has thought to remove them, such as sending large audio/video files and more. YoWhatsapp is a customized modded version of Whatsapp which offers some amazing extra features which the normal Whatsapp doesn’t offer. Other Whatsapp mods include GBWhatsApp, WhatsApp Plus, and much more.  And now the latest YoWhatsapp v7.99 Anti-Ban v2 APK has been released. Stay tuned to The Leaker for more details.

Recently, there was a big issue going on with modded versions of Whatsapp where the Facebook, parent company of Whatsapp had banned all the users who were using other modded versions of Whatsapp. Developers tried to find a solution for this, while the first attempt by them was a failure, the developers at YoWhatsapp have come up with the 2nd generation of the Anti-Ban Whatsapp Mod with all the usual and new features. The Latest version of YoWhatsapp comes with v7.99 Anti-Ban and could be installed easily. So make sure that you read this article thoroughly.

YoWhatsapp v7.99 Anti Ban v2 comes with a hell lot of new features while the main highlight being the improvement of Anti Ban Measures, fixing bugs such as an bug where the app crashed with an error message of “not enough message space”, “recording crash” a bug where users couldn’t add stickers, delete for everyone option was missing and even the Google Play Services error while registration.

Similar to other modded versions of apps, YoWhatsapp cannot be installed directly from the Google Play Store, you need to install it manually by sideloading it. This is completely safe, and you do not need to worry regarding this.