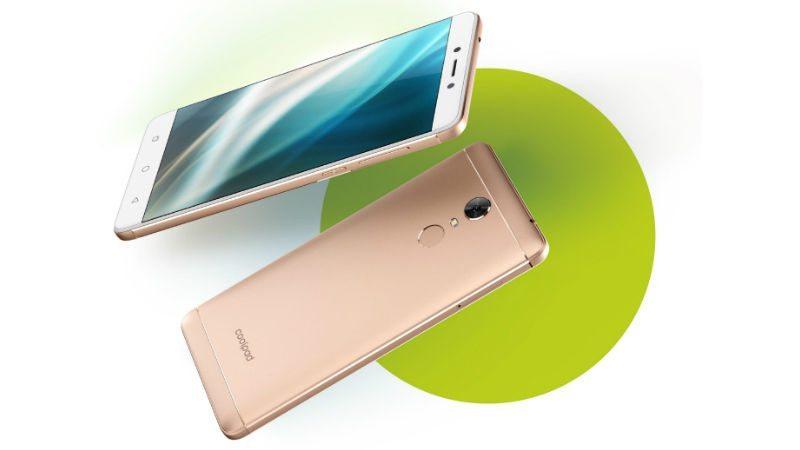 The Chinese brand Coolpad earlier launched its smartphone Cool 1 that has redefined the budget phone category with its amazing features at an attractive price. From that time Coolpad has also launched its handsets like Note 5, Note 5 Lite but the drawback was that none of them were available in the offline market. So to fill that gap Coolpad has today launched its Offline market specific device called as the Coolpad Note 5 LiteC. Anyway, let’s take a look at the specifications and the pricing of the device.

Coolpad Note 5 Lite C is a Dual-SIM smartphone and comes with the support of 4G connectivity. For performance, it has a Qualcomm Snapdragon 210 Quad-Core processor clocked at 1.1Ghz under the hood along with 2GB of RAM and an Adreno 304 GPU for Gaming is there. It offers 16GB of internal storage which is expandable up to 64GB’s via micro-SD Card. The phone also houses a Fingerprint Scanner in the rear.

It has a Metallic design which makes it look premium and the phone runs on Cool UI 8.0 based on Android 7.0 Nougat. In the front, there is a 5.0(inch) HD IPS Display with 2.5D Curved Glass and a resolution of 1280 x 720 pixels. In the Camera section, it has an 8MP camera on the rear with LED Flash, Aperture F/2.4 and in the front, it has a 5MP selfie camera with Aperture F/2.4 as well. The phone runs on a 2500mAh battery which is fine. The phone measures 7.1mm in thickness and weigh around 139 grams. It will be available in Grey and Gold colors for a price tag of 7,777 INR. You can soon be able to buy this device from your nearby offline vendor.

Though there are some better online alternatives to it we will see how this device fairs against the competition, stay tuned.