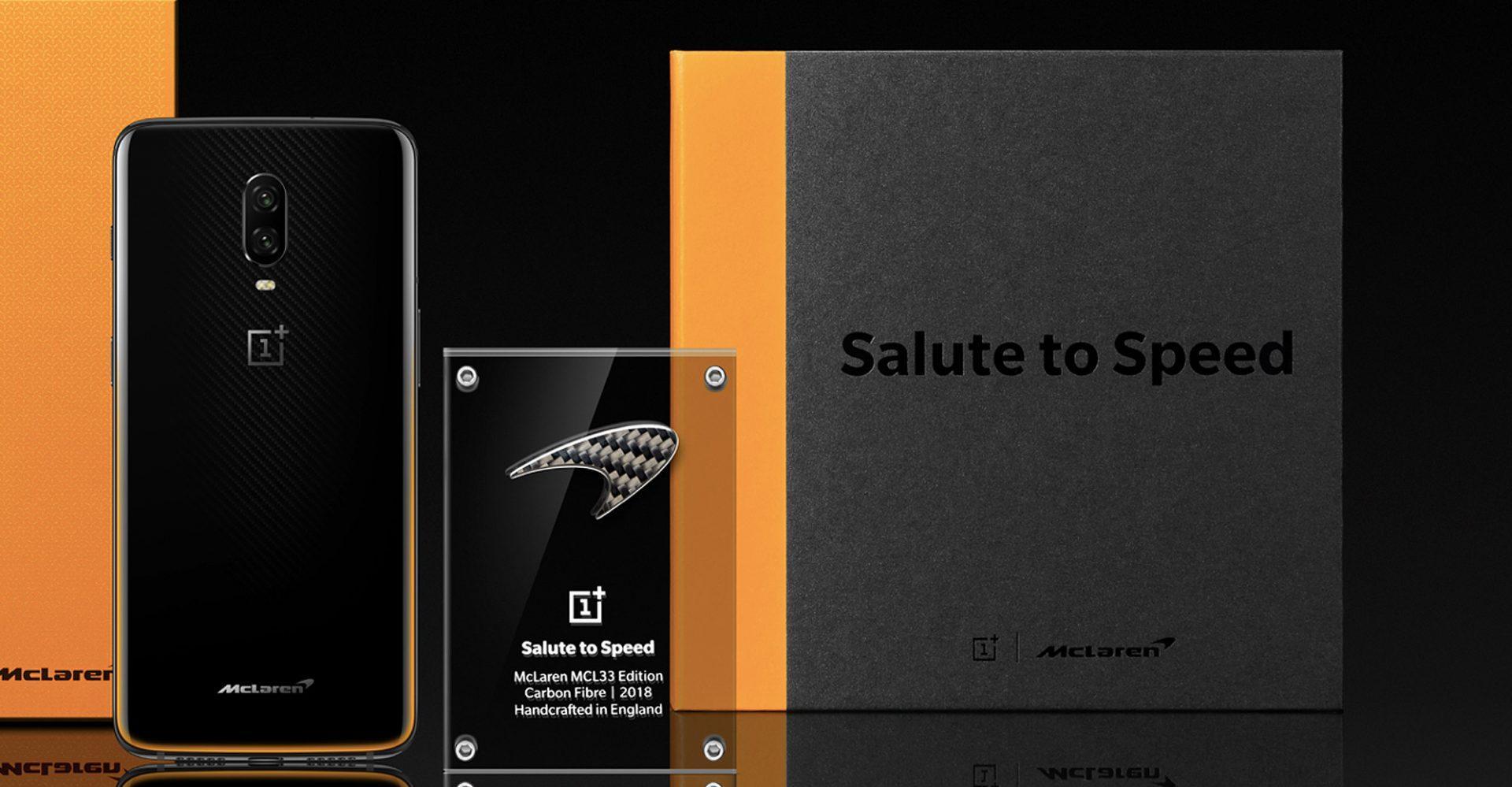 Recently OnePlus launched a new edition of Oneplus 6T in collaboration with McLaren Cars. Every year OnePlus launch two flagships with some minimal differences, and then they release some special editions and colors to keep the hot news of the smartphones just like we have seen OnePlus 6 in May 2018, then OnePlus 6T in November 2018, then a distinctive color of Thunder Purple. So, moreover, these are the marketing strategies of Oneplus 6T to keep the hot news alive. Currently, we are getting news related to the new OnePlus 6T McLaren Edition, which is coming with some differences.

So, if you have a rooted OnePlus 6 or 6T, you can enjoy the new features of OnePlus 6T McLaren edition on your phone, using Magisk. So, this article is all about, Turning your OnePlus 6 or 6T into the new McLaren Edition.

Must read for OnePlus 6 users: Download OnePlus 6 Wallpapers in 2K and 4K (Google Drive Link), and How to get Stereo Speakers mod on OnePlus 6

The only requirement is a rooted OnePlus 6 or 6T. Kindly root the device (OnePlus 6T Root guide) using Magisk Module so that you have the Magisk system frameworks installed. Thanks to XDA Senior member Anoop Kumar, He created a Magisk Module that will port all the special features from the OnePlus 6T McLaren edition to your normal OnePlus 6 or 6T. If you don’t want to root your OnePlus 6 or 6T, still you can have OnePlus 6T McLaren Edition wallpapers, ringtones, and other system tones. But, Boot animations, stock notification sounds, and live wallpapers will only support rooted Oneplus 6/6T phones.

Here is your new OnePlus 6T McLaren Edition for free