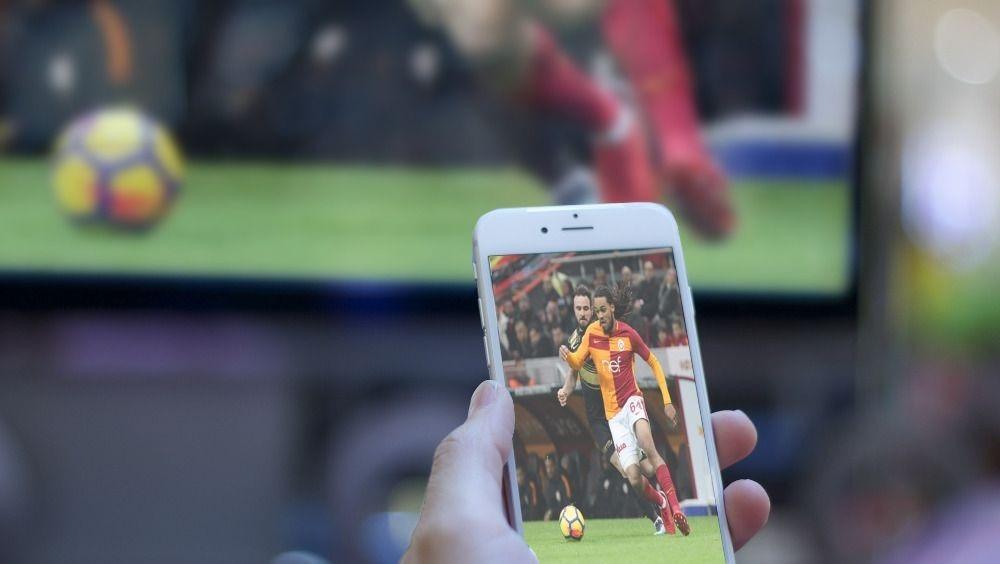 With fast Internet now reaching every corner of the world, demand for devices like Google Chrome cast has been increasing, since it turns your regular LED TV into a smart TV. And you can now enjoy all the Google apps and online content, it gives your TV the ability to access the internet. While another major player in this niche is Amazon with its Fire Tv and Fire Tv stick, which also does the same job but comes with more streaming services.

However, where it falls short is that you now can’t access YouTube which is a major place to consume content and also other Google apps are also not supported on it. On the other hand, you not only get all Google services on Chrome Cast, but it also offers the ability to cast your smartphone’s screen natively on your big TV, without much hassle.

It wasn’t the same with Amazon’s Fire Stick and Fire Tv earlier, but now with this simple trick you can also cast all your media from your phone to the Amazon fire Tv by following the guide given below, so let’s get started & get that content from your phone on to Amazon Fire Tv and Fire Tv Stick.

The LocalCast app we’re talking about here allows you to stream content from your phone to the Amazon Fire Tv and Stick, thus gaining Google’s chrome cast ability, instantly.

Fortunately, the LocalCast app is available on the Amazon webstore and can be easily downloaded an installed on your Fire Tv like any other app. Here is the link for the LocalCast App on Amazon’s webstore. Make Sure your Download the one where the developer name say’s Stefan Pledl.

Features of the LocalCast App

Once, you have installed the app on your Amazon Fire tv; it will display a QR code for you to download the same LocalCast app for your Android device, as it is needed for this to work.

Download and Install the LocalCast app on your Android Smartphone

Either you can scan it and get the app, or the easiest way is to visit the app’s installation page by clicking below.

The app’s description reads, LocalCast Chromecast but it also works for Amazon fire Tv. So, go ahead and install the app. Now follow the Setup steps given below and then you’re good to go and will be able to cast all your media.

Step 1: Open the LocalCast app on your Android phone and make sure you have the latest version, if not use the link given above

Step 2: Now tap on the Yellow Button at the bottom of the app

Step 3: This will open up a menu displaying the possible devices it can cast to, and Chromecast will be displayed there, and we need to change that to Amazon Fire Tv

Step 4: It’s pretty straightforward, to change the from Chromecast to Amazon, Tap on the Change button

Step 5: After that, you shall see Amazon Fire TV or whatever name your Fire Tv has, Tap on it to get connected with your Fire Tv, this will establish a connection, and you’re ready to roll.

You now have to select the media that you want to play on your Tv from your phone, by using the baked in File explorer of LocalCast only and just tapping on the video or picture you want to start streaming on your Tv.