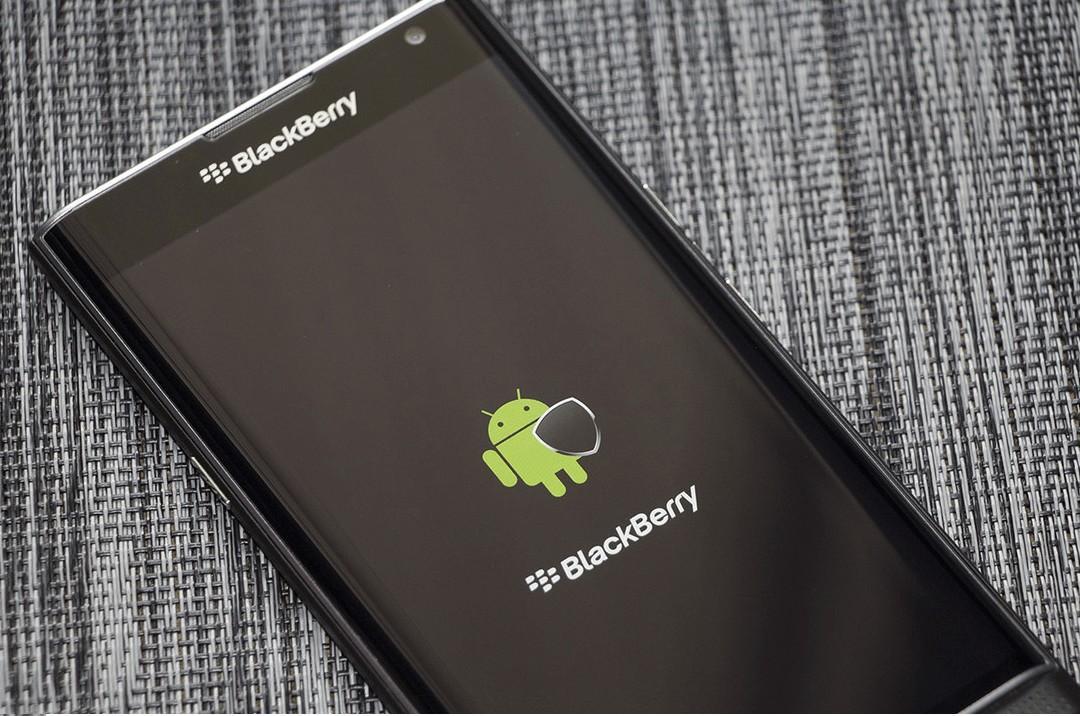 Blackberry’s slider smartphone, the Blackberry Priv, is not yet abandoned by the company yet, as the device is now receiving the latest September security patch which fixes bugs and protects from malware and spyware online.

The update is over-the-air and comes in as build no AAO484 and brings the all the security features of the patch from Google. Along with their proprietary security enhancements. So, grab the update as it’s over the air a notification should arrive. And also make sure you have your Blackberry Priv at least on 60% plus juice in reserve; to avoid any failures during the update.

As always the norm, the update is released in phases region-wise; moreover, if the update has not arrived yet on your device. Jump on to Settings => About Phone => System updates, to manually check for them. Downloading the update over WiFi is recommended instead of mobile data, to avoid any charges or running out of data, while downloading. We will also recommend you to take a backup of your important data for extra safety before updating your device.

It’s good to see the device is still getting some love from the OEM as the last update it received wasn’t so long ago, but was in August itself. Even carrier exclusives like the Verizon variant also witnessed the new updates. But unfortunately, some Priv users on Telus are still waiting for the August update.

So, those who are into updates will rejoice as the Canadian giant is still keeping its old Titan alive.