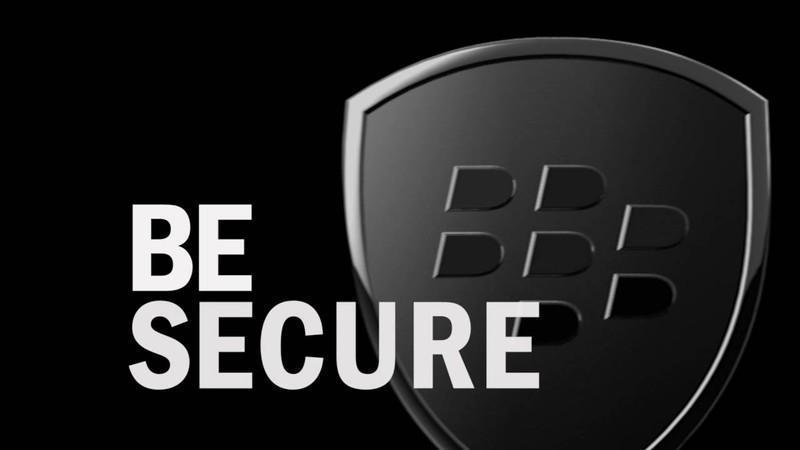 Blackberry, which is known for highly secured mobile devices, has now confirmed about a nasty malware which exists for Android hasn’t affected its devices. This cyber-crime weapon known as Triada is a highly damaging modular trojan which from a once single command from its mother server can transform into anything which could steal, wipe-out and redirect the transnational data from your device to its own server.

Triada, as being modular tries to access the root of your device, gaining access to one privilege level at a time. Once, onboard it literally can fork itself into any Android apps code and will launch itself no matter which app you use. So, due to this, it can steal the money that you will use either from you or from the developer when you make any purchase from within that particular app. Payment apps are at high risk with this one.

However, if you own a blackberry device, you’re reassured by the Canadian tech giant’s multi-layered security protocols and quality control measure which ensure Triada doesn’t bypass into your Android’s Zygote process which is known as the core of all Android app process.

Blackberry’s trusted quality assurance for security known as trust but verify goes much beyond what Google has set max security threshold for Android devices. Before making any changes to the system image, it has to bypass these measures, and this is what has saved many blackberry users from numerous malware attacks and Triada which is considered one of the most harmful Trojans also was unable to get around Blackberry’s security shield.

Lastly, it’s not that Google hasn’t done enough to secure Android from Traida, but they still can’t match blackberry’s expertise in this segment.