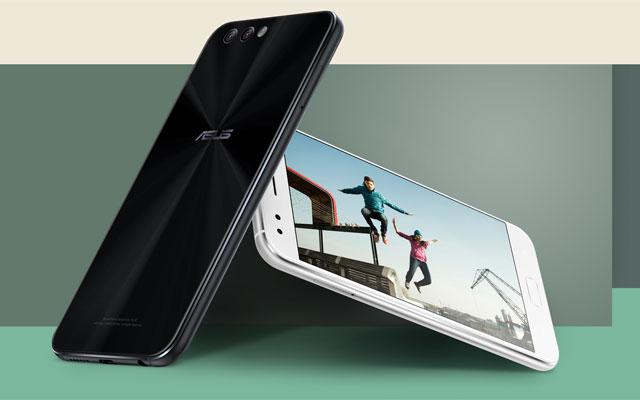 Asus has recently released the new Android Oreo update for the Zenfone 3 Max handset and now latest information suggests that this update is started rolling out for the Zenfone 4 smartphone. Currently, Zenfone 4 is the best smartphone one can buy from the house of Asus, it packs a lot of features, and with this new update, the experience will be icing on the cake. So let’s check out more about this new update.

Also, Check- List of Asus devices that will get Android Oreo update.

The update for the Zenfone 4 device comes with the version V15.0405.1711.76, and as usual, it is an OTA(Over the Air) type update which means the update dialogue box will simply ask you to restart the device as it finished the downloading. It will bring tons of new features to the device including PIP(Picture in Picture) mode, new notification channel, Split screen, Adaptive icons, Autofill, Instant apps and some other AI features.

This update will soon be coming to other Asus devices as well. In case you don’t remember let me recall you the specs of the smartphone, it comes powered by a Qualcomm Snapdragon 630/Snapdragon 660 Octa-Core processor coupled with optional 4GB/6GB of RAM.

It offers 64GB of internal memory which is expandable up to 256GB’s via micro-SD Card. In the front, there is a 5.5(inch) Full HD IPS Screen with a resolution of 1920 x 1080 pixels, protection of Gorilla Glass 3 is there.

It sports a Fingerprint Scanner the front, and in the rear, a Dual 12MP+8MP shooter is present with Dual-Pixel AF, LED Flash while in the front, an 8MP snapper is there. It runs on a 3300mAh battery and is available in a variety of colors.